New leaks revealed that Galaxy Note 20 + It will contain several surprises that have not been obtained by any phone in Samsung until now, as it will be issued with very high technologies in the camera, as the phone will get a 3D background camera that works with ToF technology and will be with LED flash, which is a laser autofocus unit. 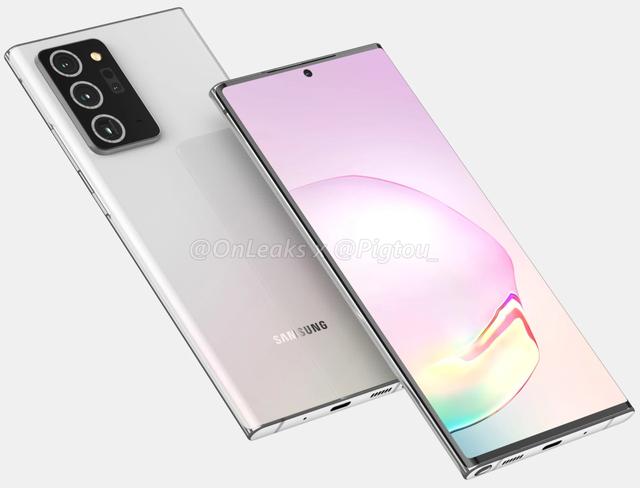 According to the famous leak, Steve H. McFly, it is a phone + Galaxy Note 20 It will feature a video camera that can shoot in 360 degrees, meaning it will move in all directions, and the phone will have four rear cameras, the basic is 108-megapixel, and the selfie will come with a 40-megapixel resolution. 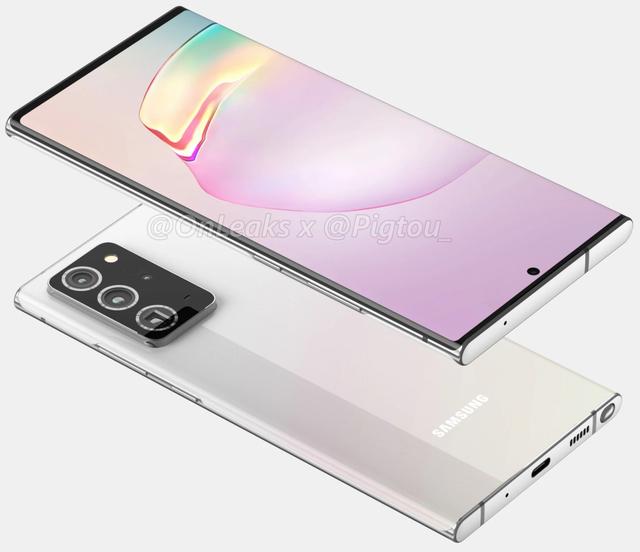 It will feature a phone + Galaxy Note 20 With a 4500 mAh battery, the phone will also come with 5G technology 5G, the internal space is likely to be 512 GB, and a random access memory of 12 GB RAM. 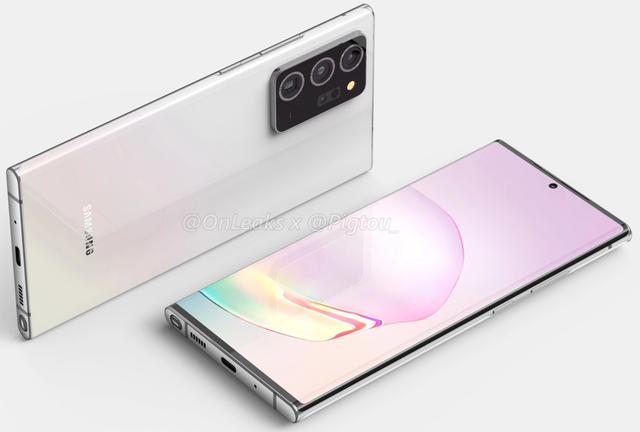 Learn about the Odyssey spacecraft that mapped Mars

New statistics: Carbon reached dangerous levels in 2020 despite the epidemic

NASA: The first dark-skinned person to land on the moon with the Artemis program

What is the difference? .. The main differences between the iPad Air 2020 and iPad Pro 12.9

Water, air and heat are not a condition for life on Mars

How to add another email account to your Gmail app

Barcelona Coman hits hard at the start of his season

Real Madrid formation expected for the Battle of Valencia in La...

The legend Pele: That’s why I see Ronaldo as the best...

World Cup .. Egypt is looking for an early rehearsal

Who is behind Corona infiltration … a rare disease that attacks...