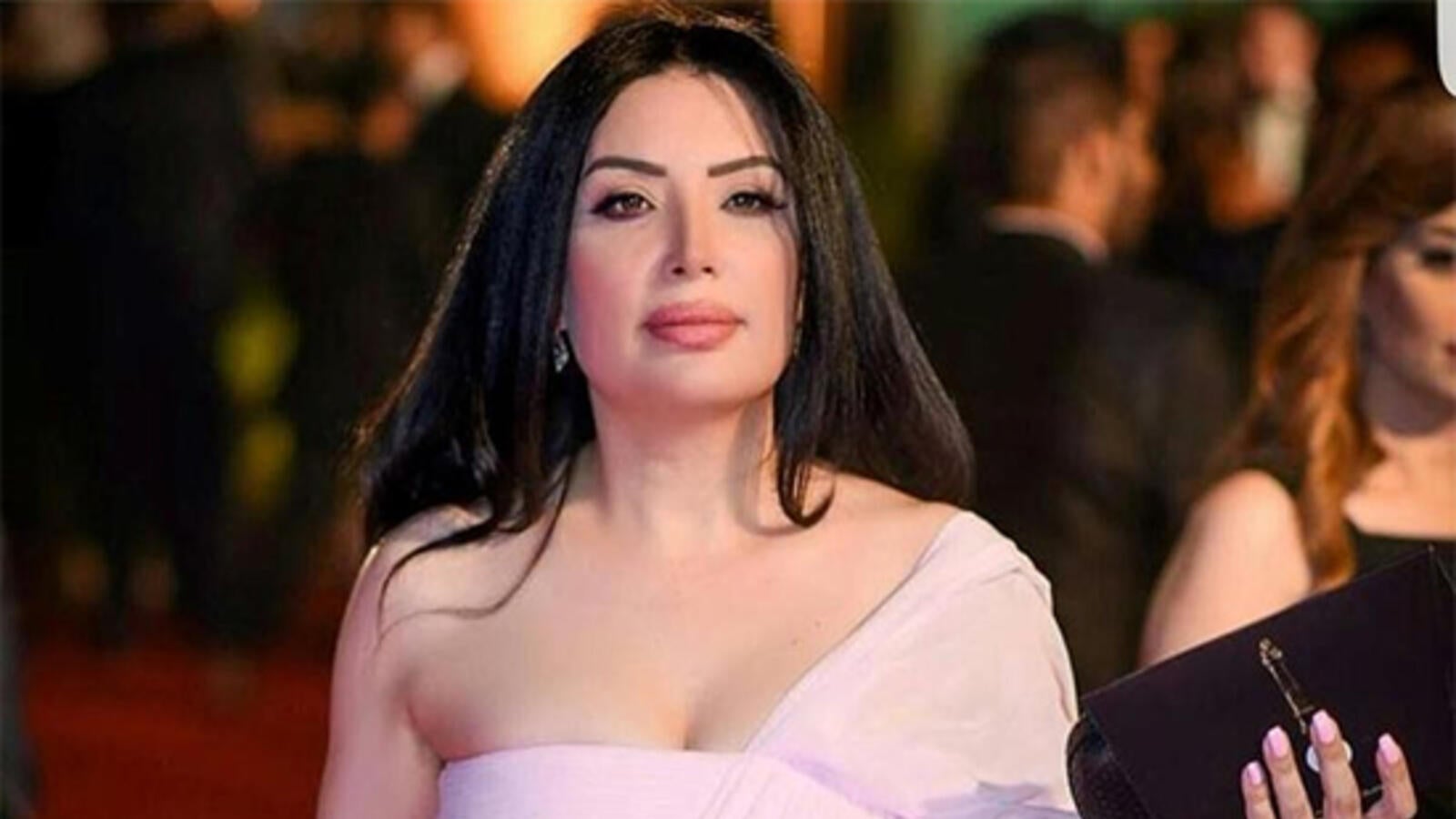 The Egyptian actress “Abeer Sabry” was a guest on the “Sheikh Al-Hara and Al-Dari” program, presented by Egyptian media “Enas Al-Deghaidy”.

During the episode, Enas asked a question for Abeer, against the backdrop of an old statement by her, “Al-Bous in films for Saa Haram?”
To respond to “Ah Haram” ..

Enas was surprised by Abeer’s answer because of the presence of pre-bold scenes for her with many artists, but Abeer interpreted the topic with “The director was wanting that and I could not be satisfied with this.”

Inas also made clear that she would not play any bold role even if millions were paid to her because her husband did not want her to do so, as she confirmed that he was very jealous of her, and she was receptive to the matter, adding, “If he was the actor, sure, he would be jealous of him.”

On the other hand, the audience was not convinced by Abeer’s comment and re-shared the image of one of the bold kisses she collected with her fellow actor “Fathi Abdel Wahab” from the movie “The Birds of the Nile”. 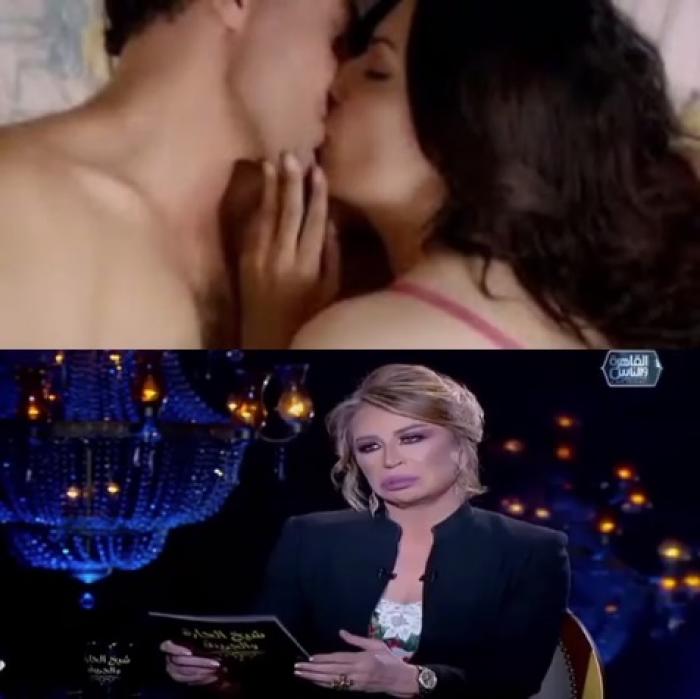 My chest is enlarged and I have back pain

Kylie Jenner is under criticism after changing her appearance.. and her fans, “You became plastic”

Video .. Donia Samir Ghanem reveals her father’s will in her first appearance – thought and art – stars and celebrities

Details of Dalal Abdel Aziz’s transfer to another intensive care unit, and her family asks for prayers for her “video”

Donia Samir Ghanem sends a video message to the Aswan Festival: Thank you to everyone who supported us, even if by praying | ...

The cost of searching for her was 100 pounds. The story of Anwar Wagdy and Sarah Bernard’s extinguisher

Egypt.. Aswan International Women’s Film Festival opens its fifth session on the banks of the Nile

Apple President: We are preparing to open our first store in...

On their way to a conference … two doctors were killed...

The rain kills a woman in Buhaira Governorate

Al-Sisi directs to expand social housing projects and provide them to...

The death of the cinema kompars Abdel Nabi El-Sayed