Benfica club announced the transfer of the team’s defender Robin Diach to Manchester City in a deal worth 68 million euros, in addition to an official addition of 3.6 million euros. 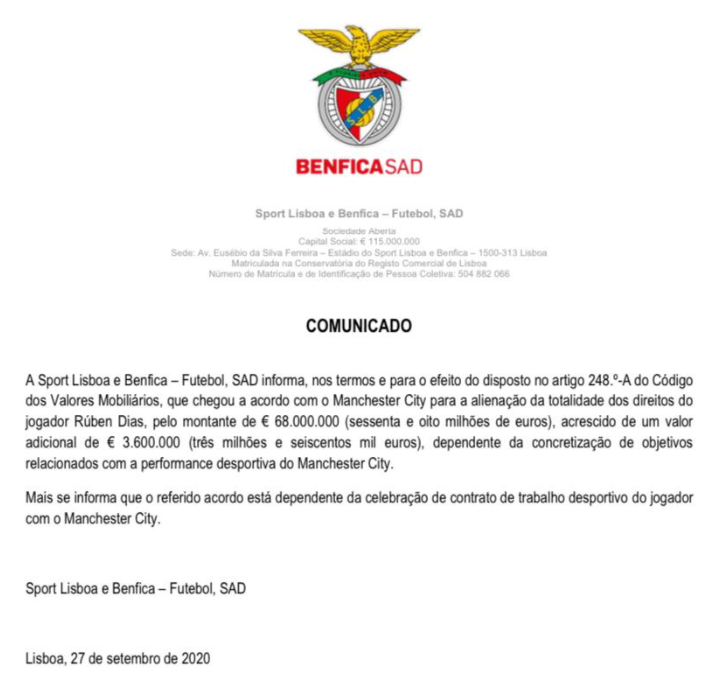 On the other hand, Benfica announced the signing of Argentine defender Nicolas Otamendi to Manchester City for 15 million euros. 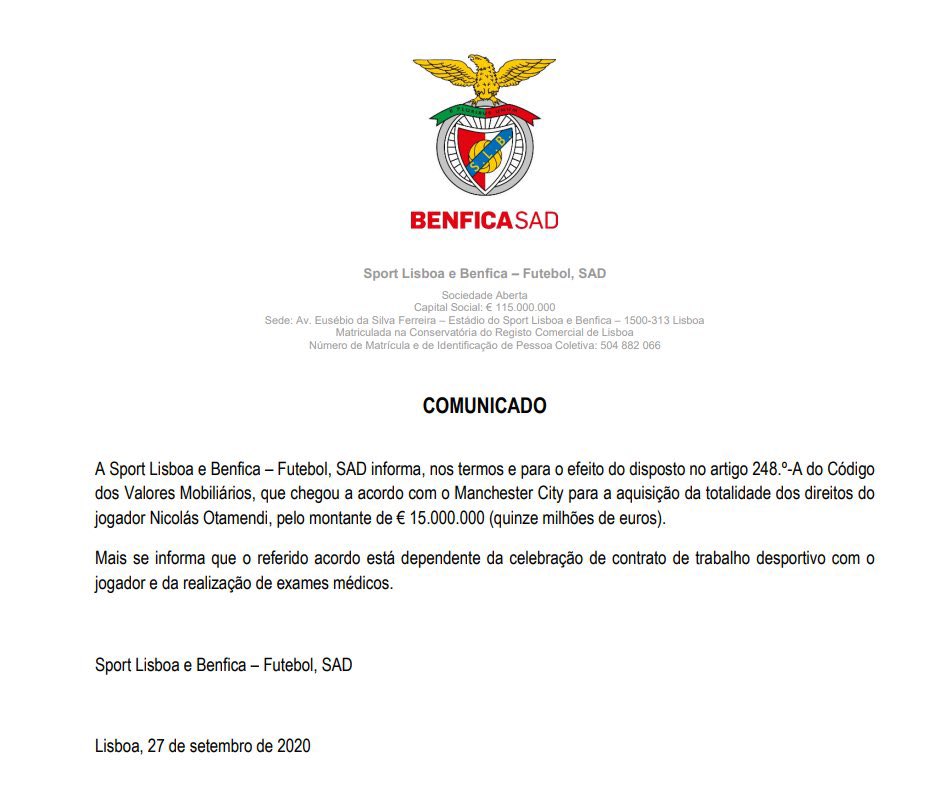 Robin Diash has been playing for Benficas first team since 2017 and has established himself as one of the team’s essential elements and has become the captain of the team this season.

The 23-year-old has also become a key element in the formation of the Portugal national team since 2018, and has played 19 international matches and won the European Nations League with his country.

Benfica supported their squad this season with many strong deals with the return of George Jesus to the team, among them Jan Vertonghen the Belgian defender from Tottenham.

On the other hand, Robin Diash’s deal to Manchester City comes after the team lost today to Leicester City by five, as the biggest loss in Pep Guardiolas coaching career.

Watch … “Ahmed El-Sakka” dance with the horse and send him...

Discover new spyware that can secretly record your phone calls

Officially .. Zamalek announces the cancellation of the friendly of the...

Dina El-Sherbiny raises controversy about her relationship with Amr Diab: she...

Hostility between fighters leads to a group quarrel and a fierce...