The Emir of the State of Kuwait, Sheikh Sabah Al-Ahmad Al-Jaber Al-Sabah, passed away on Tuesday, after a long struggle with illness, at the age of 91, according to the Kuwaiti Amiri Diwan in a televised statement.

Al-Masry Al-Youm monitors information about the late Emir, the most senior Arab ruler, according to the official online portal of the State of Kuwait. 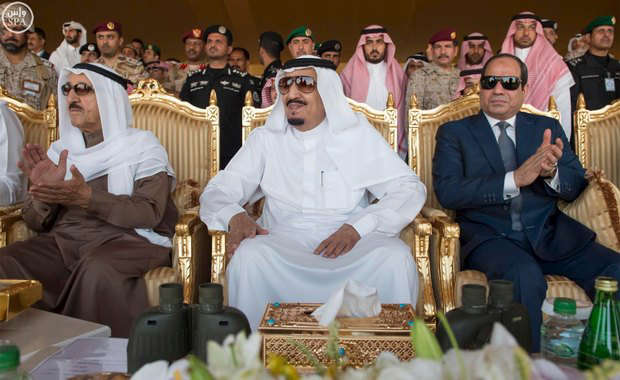 Sabah Al-Ahmad Al-Jaber Al-Sabah was unanimously pledged allegiance to the Emir of the State of Kuwait on January 29, 2006. 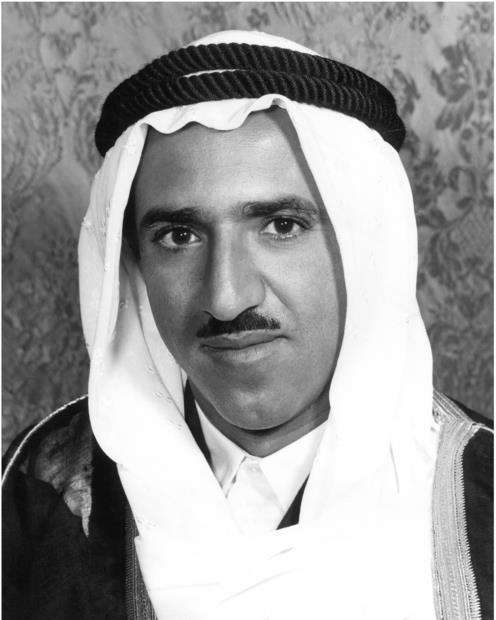 An Amiri Decree was issued on 7/13/2003 appointing him Prime Minister. 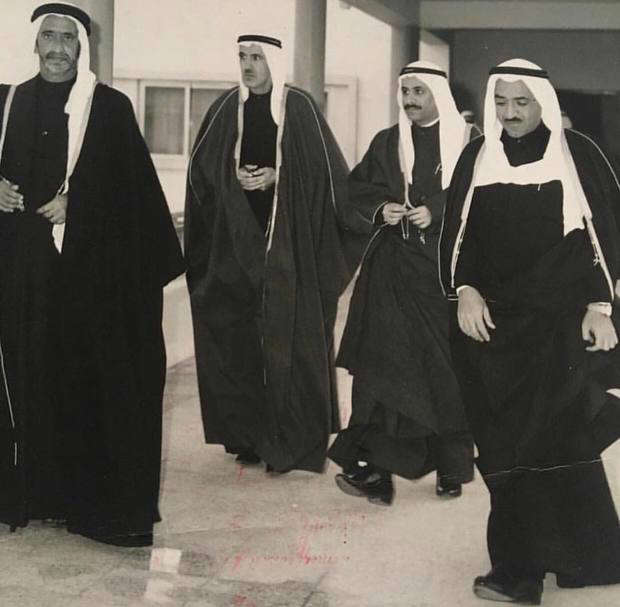 He assumed the position of First Deputy Prime Minister and Minister of Foreign Affairs on October 18, 1992. 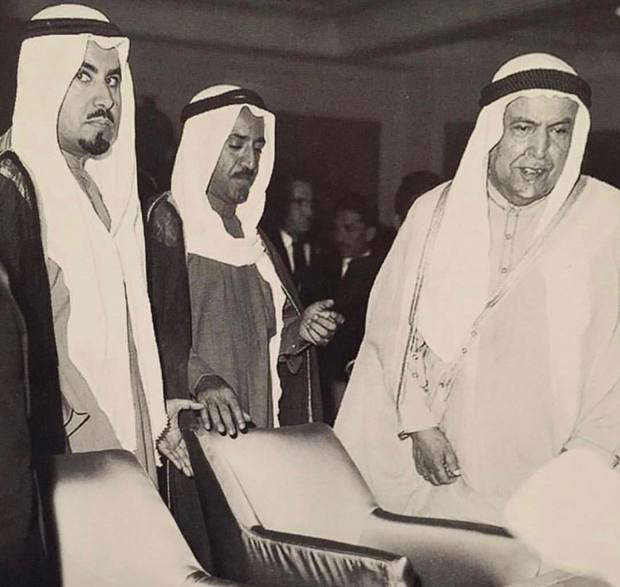 He became Deputy Prime Minister and Minister of Foreign Affairs on March 3, 1985. 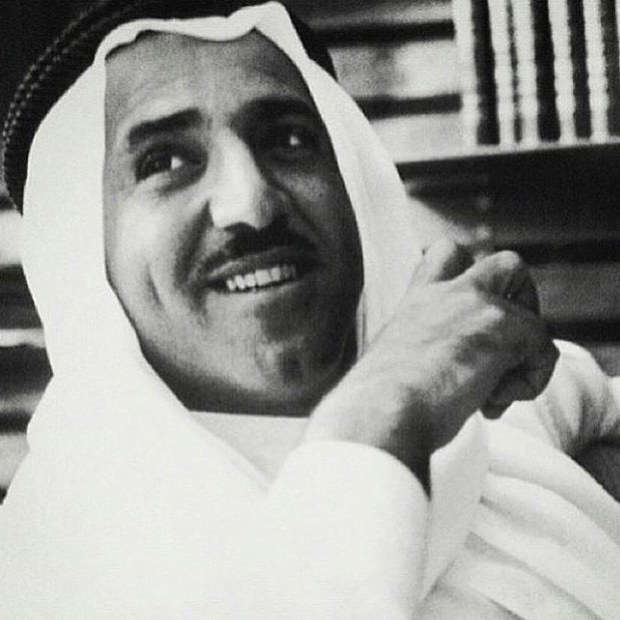 Acting Minister of Information, in addition to his position as Deputy Prime Minister and Minister of Foreign Affairs from March 4, 1981 to February 9, 1982. 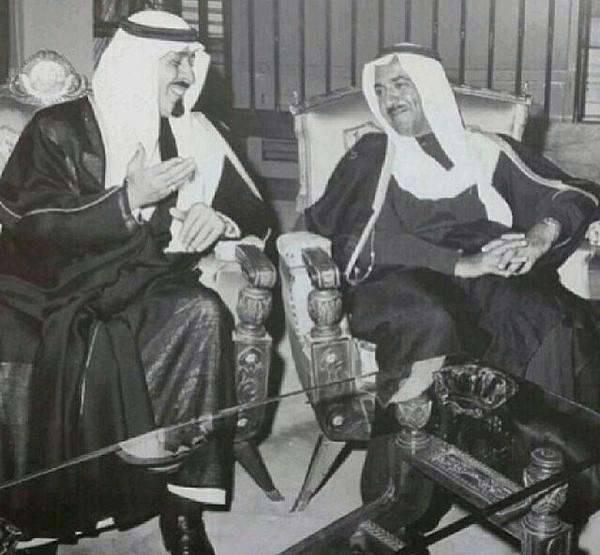 He was appointed Deputy Prime Minister on February 16, 1978, in addition to the position of Minister of Foreign Affairs.

And acting Minister of Information from February 2, 1971 until February 3, 1975, in addition to his position as Minister of Foreign Affairs. He assumed the position of Minister of Foreign Affairs from January 28, 1963, and continued to hold this position in all ministries that were formed from the independence era until April 20, 1991. 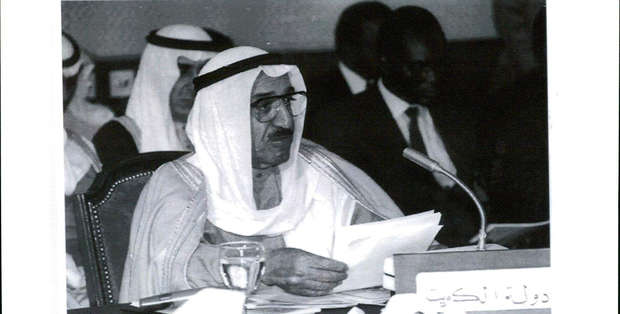 Member of the regulatory body of the Supreme Council. 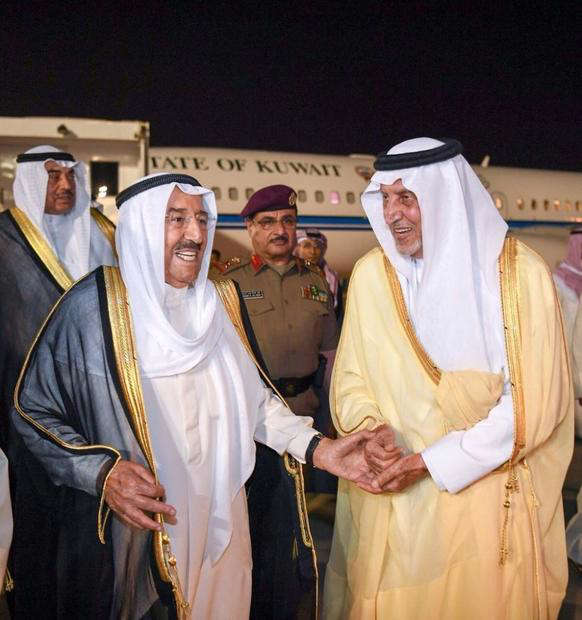 He continued his studies at the hands of private professors. 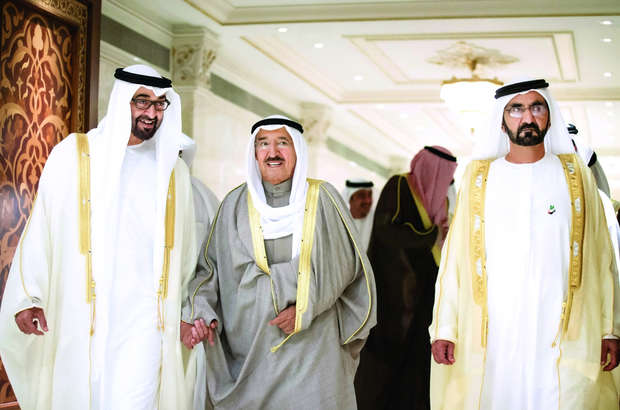 He was educated in Kuwait schools. 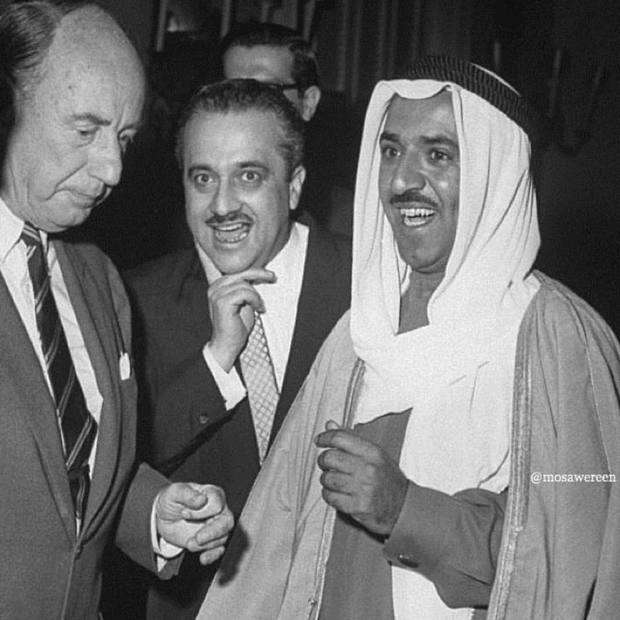 Marital status: a widower with 3 sons and a girl. 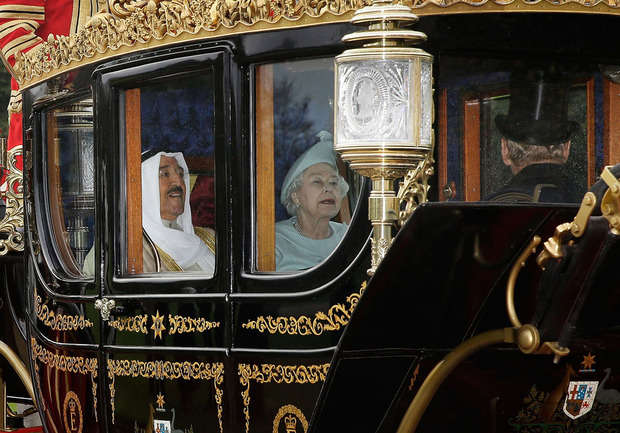 The death of the young Egyptian director Sherine Ghaith – Erm...

“Statements that give” anger the St. Germain administration … and demands...

FilGoal | News | The dates for the matches...