In a funny shot that is not repeated often in football stadiums, Portugal’s Jose Mourinho, the coach of the English club Tottenham Hotspur, left the floor of the “Tottenham Hotspur” stadium, to go to the “toilet” in order to return Eric Dyer who left the field after the serious attack by Chelsea In it, Hudson-Odoi came close to scoring a goal for the Blues.

Mourinho waved angrily and was excited after the blues ‘attack to go to the “toilet”, which was monitored by the photographers’ lenses, and soon afterwards, Eric Dyer appeared on the pitch again after going to the “bathroom”, according to the “ESPN” global network.

Tottenham Hotspur decided its qualification for the quarter-finals of the English Professional League Cup, after it scored a difficult victory over its English counterpart Chelsea, with a penalty shootout 5-4.

The original time for the match ended with a positive draw for each of them, in the match that was held this evening, Tuesday, at the “Tottenham” stadium in the British capital, London, in the round of six competitions, the 16th round of the tournament.

Tottenham qualified for the final price of the Professional League Cup, after calculating the result of the third round match against Leyton Orient in his favor, after the match was canceled as a result of the infection of a number of players of the opposing team with the Corona virus, while the Blues settled for this role after beating Barnsley with six goals without a response. 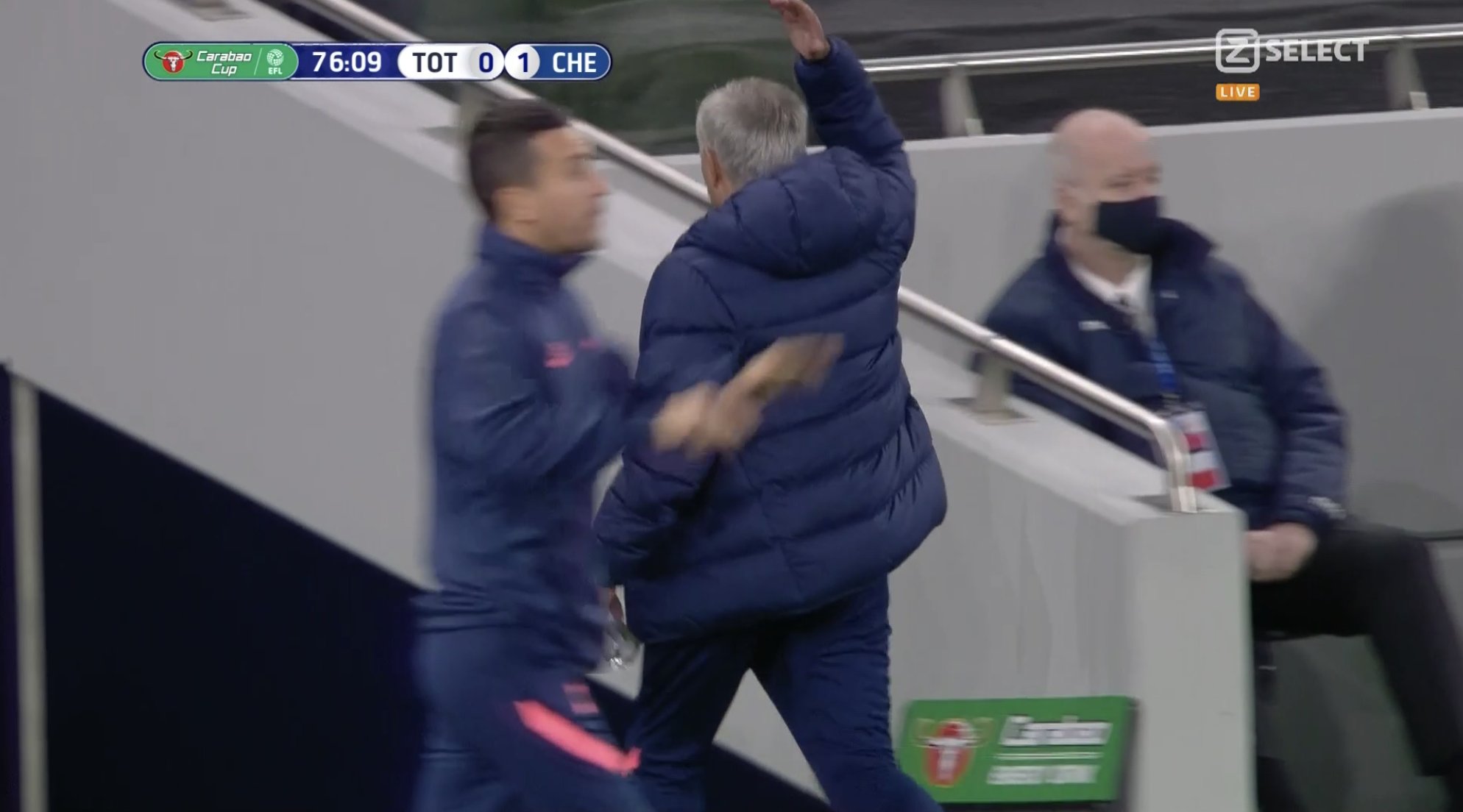 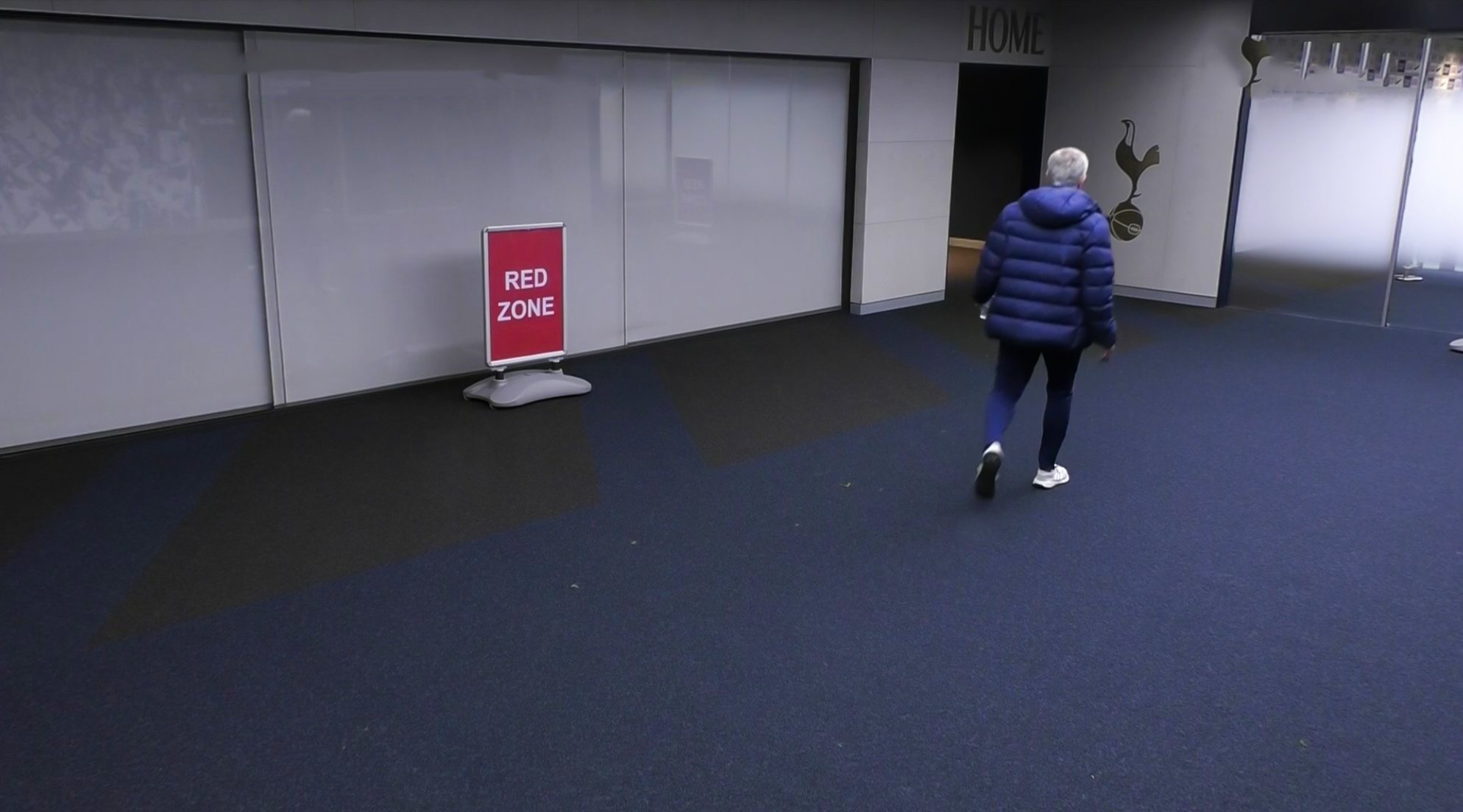 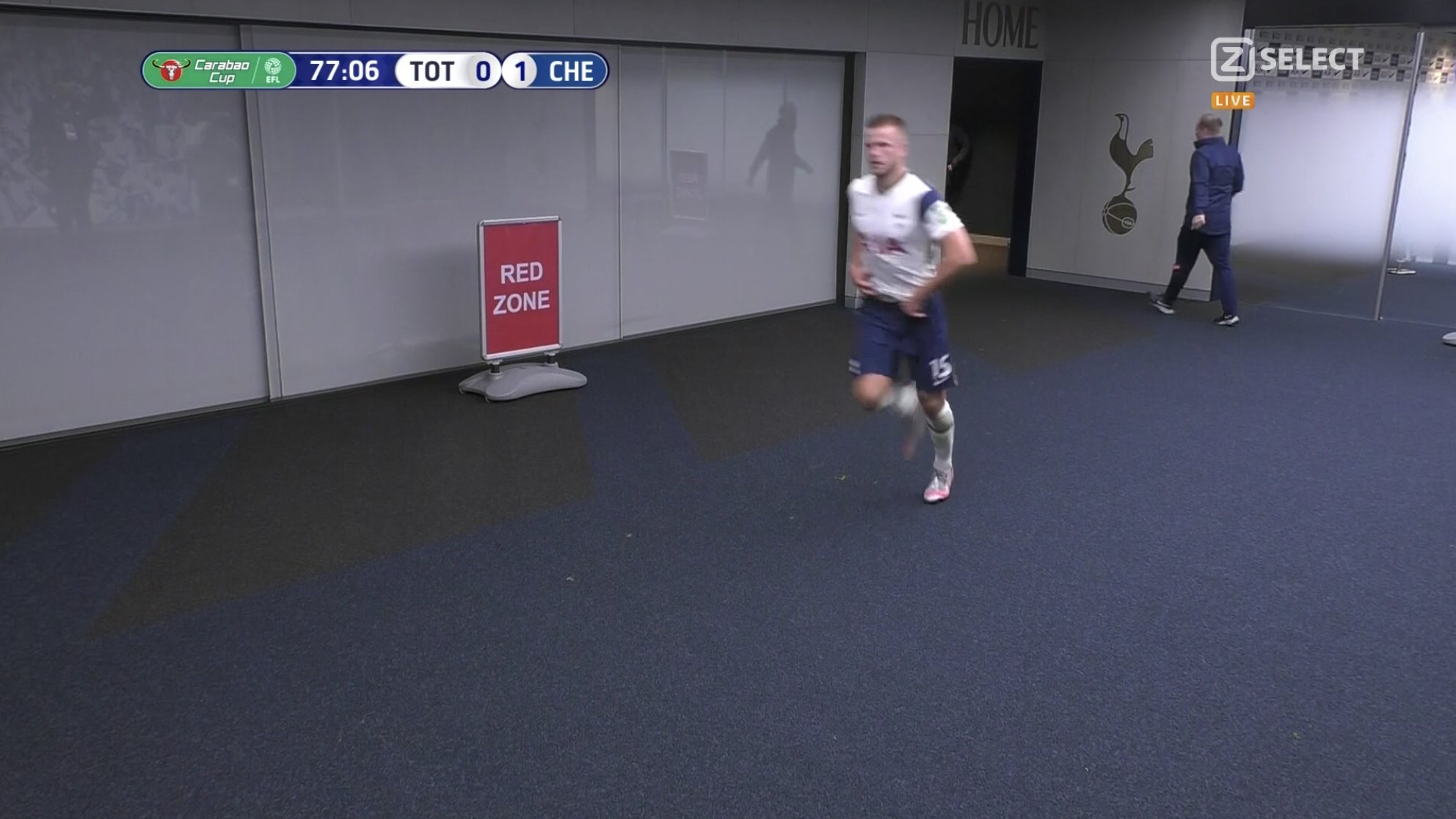 In violation of the US sanctions … Iran resumes exporting gas...

Zamalek receives a desire from “Awad” to continue in the new...

The Ministry of Sports prepares a special reception ceremony for Mohamed...

Ahmed Mortada on fanaticism: I was the first to congratulate Al-Ahly

A report by the Attorney General against Mohamed Ramadan for insulting...

Rashed Al Majid mounts his mother in a touching scene –...

World newspapers talk about the honorable exit of the Pharaohs from...