Mikel Arteta, the Arsenal coach, announced the formation of his team, which is preparing to face Sheffield United today, Sunday, in the English Premier League.

Sheffield United is scheduled to visit Arsenal in the fourth round of the Premier League match.

The Egyptian international, Mohamed El Niny, was in the starting line-up for the Janners for the third time this season. 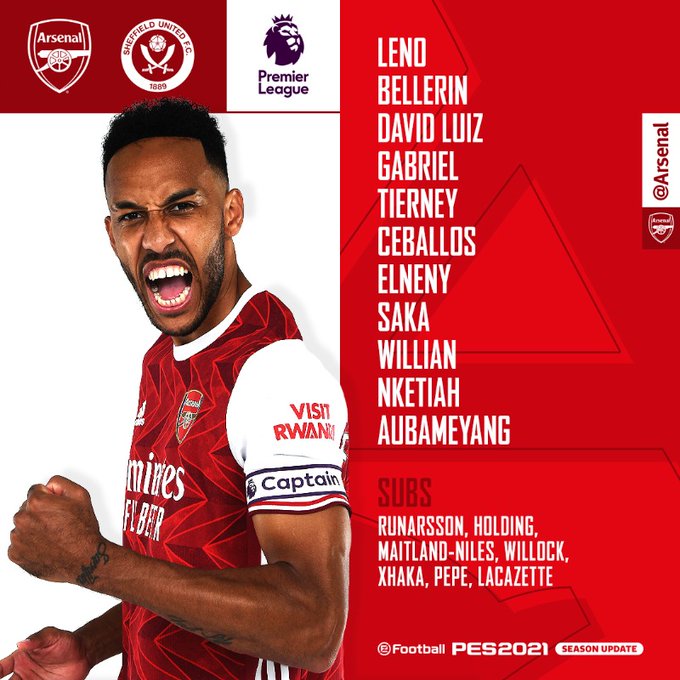 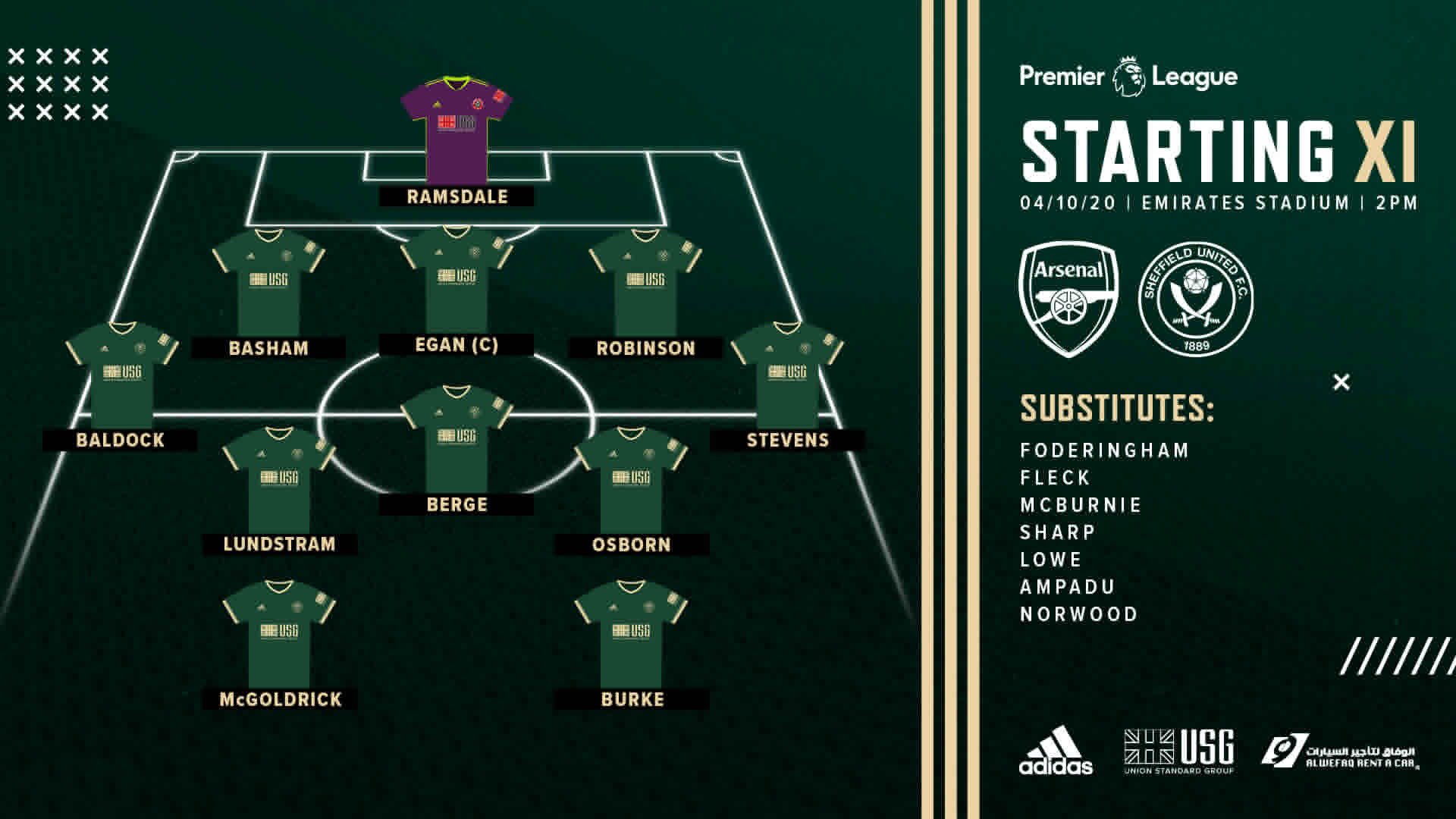 Arsenal ranks eighth with 8 points, while Sheffield is 18th without points.

In the 61st minute of the match, Saca made the first goal for Arsenal, through a distinctive header that landed at Sheffield.

In the 64th minute, Nicolas Pepe boosted the Al Janners lead with the second goal.

Corona Virus: Will the fastest computer in the world help treat...

A satirical link .. A famous actor tops Twitter because of...

In an old photo before the dispute … originality and dreams...

Corona virus “nests” in the eyes of a woman long after...

Life is sweet .. Yasmine Sabry catches the eye and sings...

Opening the door for registration of the electronic form for the...

Al-Ahly: Developments in the Sereno negotiations will appear within 48 hours

Reham Hajjaj shines in front of the Prophet and Hamida in...