Manchester City and Liverpool settled in a positive tie in a match that ended with a score of (1-1) in the summit of the eighth round of Premier League, which was held at the Al-Ittihad Stadium, the stronghold of City.

Salah scored Liverpool’s first goal from a penalty kick to raise his score during this season to 8, to be equal in the top scorers with the trio of Leicester City’s Jimmy Vardy and Everton’s Calvert Lewin and Tottenham striker Sohn.

On the other hand, Brazilian Gabriel Jesus scored the equalizer for City, as homeowners squandered the superiority after Kevin de Bruyne missed a penalty kick in the events of the first half.

Liverpool lost the lead in favor of Leicester City, who outperformed Wolverhampton with a goal without responding, as the Reds were in third place with 17 points, in contrast Manchester City are in eleventh place with 12 points, with City having a postponed match against Aston Villa.

The first attempt was from Liverpool with a long ball from Alexander Arnold reaching Firmino, but the Brazilian failed to take advantage of the opportunity after he was alone in the goal, but the ball passed a goal kick.

Mohamed Salah, as usual, was able to score the goal in favor of Liverpool in the 13th minute, to guide the Reds with a goal without a response.

The 25th minute saw a dangerous attempt from Raheem Sterling after a wonderful ball from De Bruyne, but the duo Alison and Matip were on the lookout.

A wonderful goal from Gabriel Jesus in the 32nd minute after a wonderful pass from captain Kevin De Bruyne, as the Brazilian striker received the ball and tricked Arnold to score a tie for the home side.

The summit caught fire in the 40th minute after the referee awarded a penalty kick in favor of Manchester City through a mistake by Joe Gomez after touching the ball with his hand, as the referee returned to the video technology to count the ball.

Kevin De Bruyne missed the penalty kick for Manchester City after the ball went out next to the post in the 41st minute.

Liverpool almost returned to the lead in the 44th minute with a ball from Sadio Mane, passing it to Salah and then Arnold, but Ederson shone and prevented the goal after tackling the ball twice. 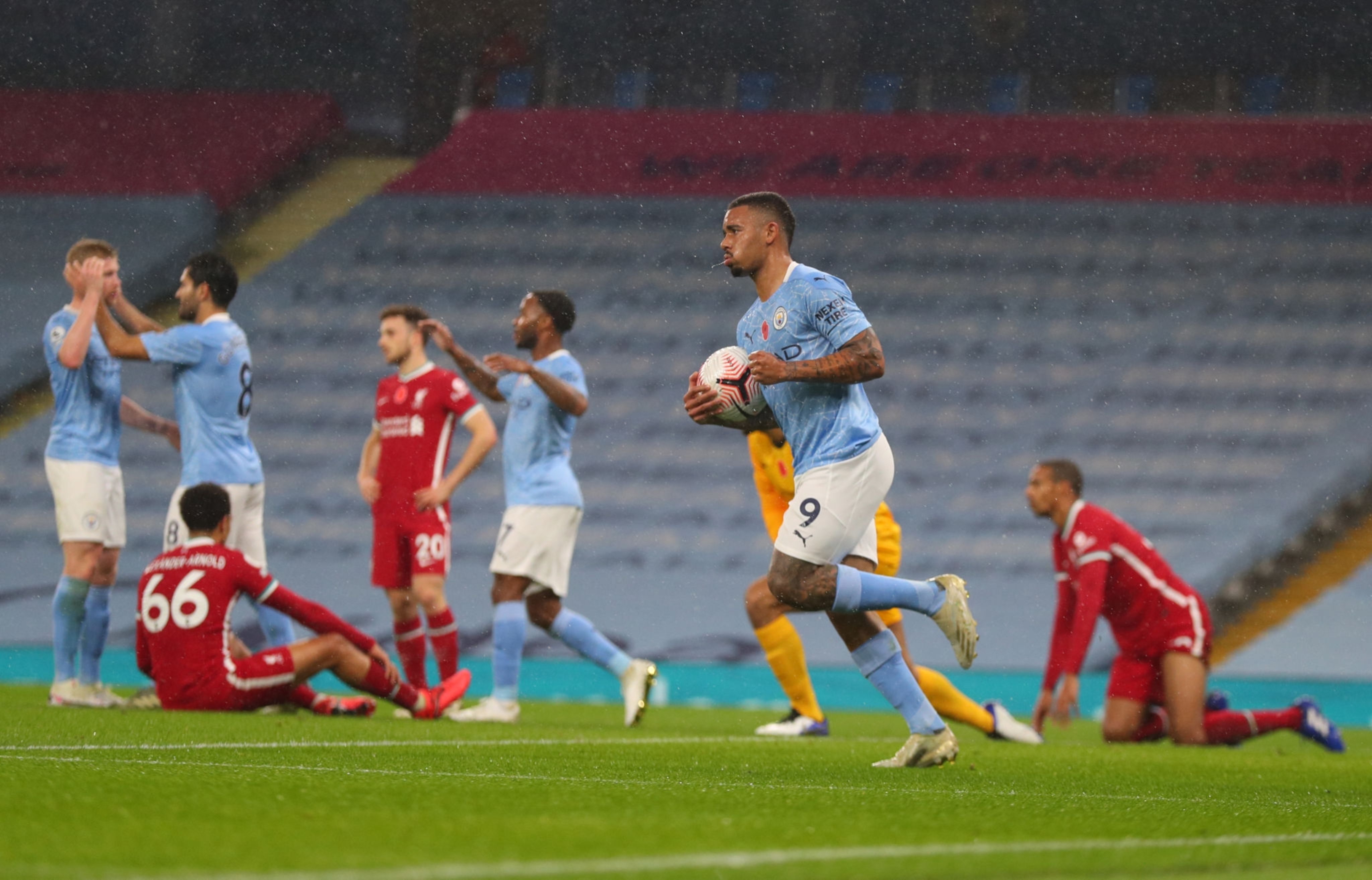 Gabriel Jesus continued threatening the Liverpool goal after a superb cross from Cancello in the 55th minute, but the header passed by the post.

For the rest of the match, not every team threatened the other side’s goal, so the landowner and the guest were satisfied with a tie point in a match that resulted in a goal for each side.

Madbouly: all shops, malls, and restaurants will be closed during Eid...

The perfect squad for Europe 2021

Mustafa Mohamed’s news today .. An exciting harvest for anaconda in...

The Ministry of Health reveals the reasons for the high number...