The Egyptian star mainly participated in the match of round 21 of the competition, which ended in victory for the Reds 3-1, and scored two great goals.

FilGoal.com reviews the headlines of the British newspapers published by Salah and Liverpool.

Metro: a moment of magic 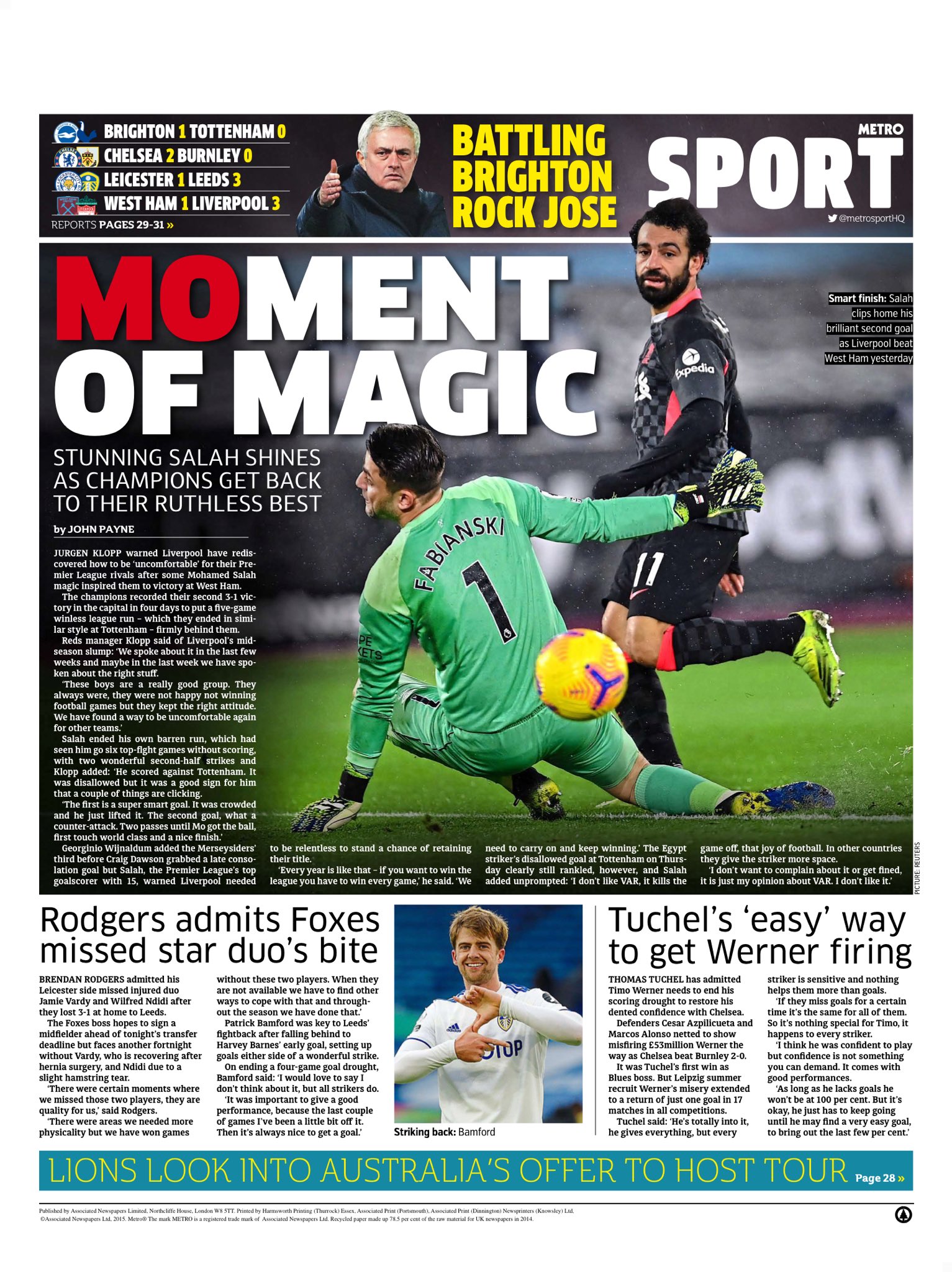 The Telegraph: Salah’s superhero show brings Liverpool back to the title race 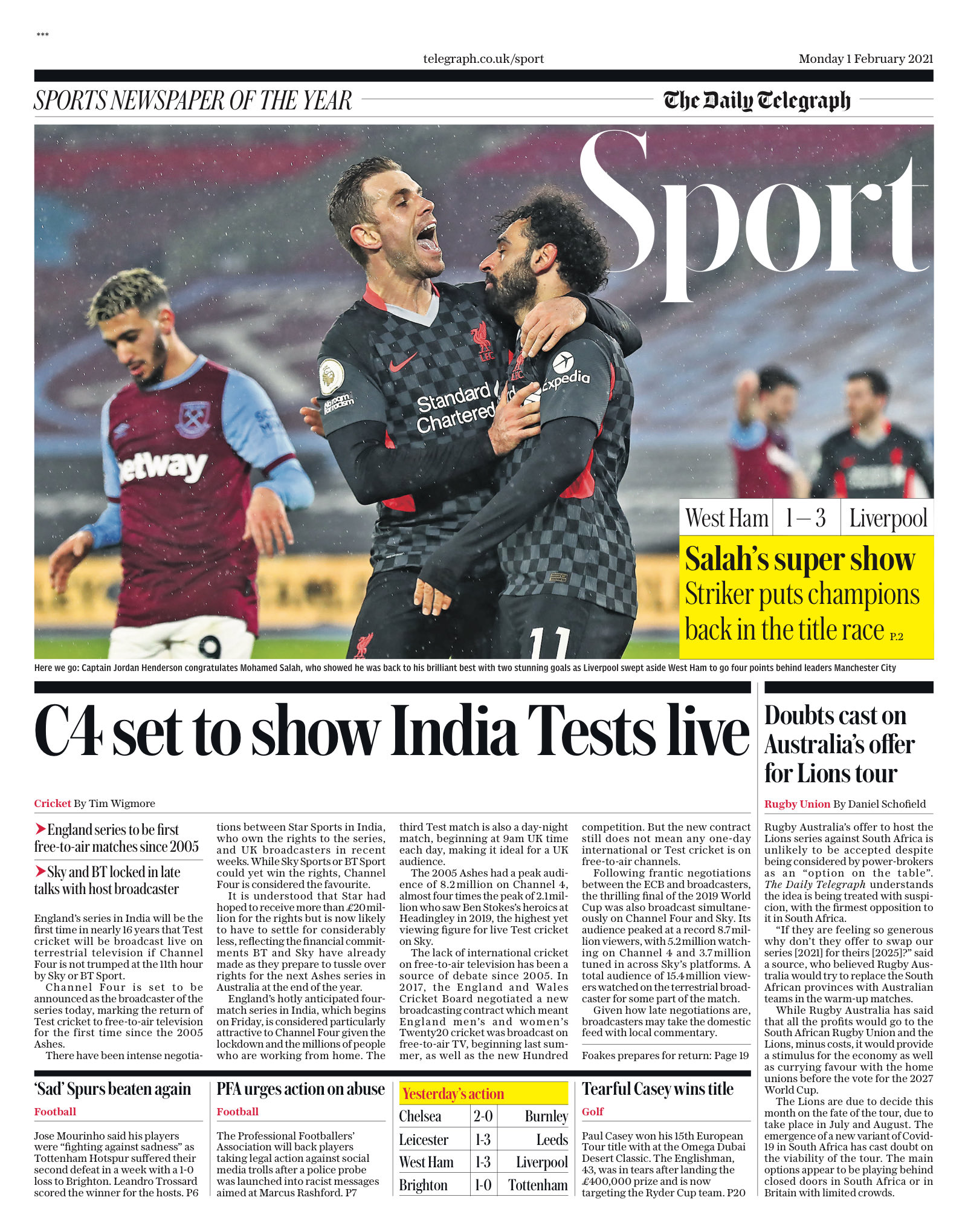 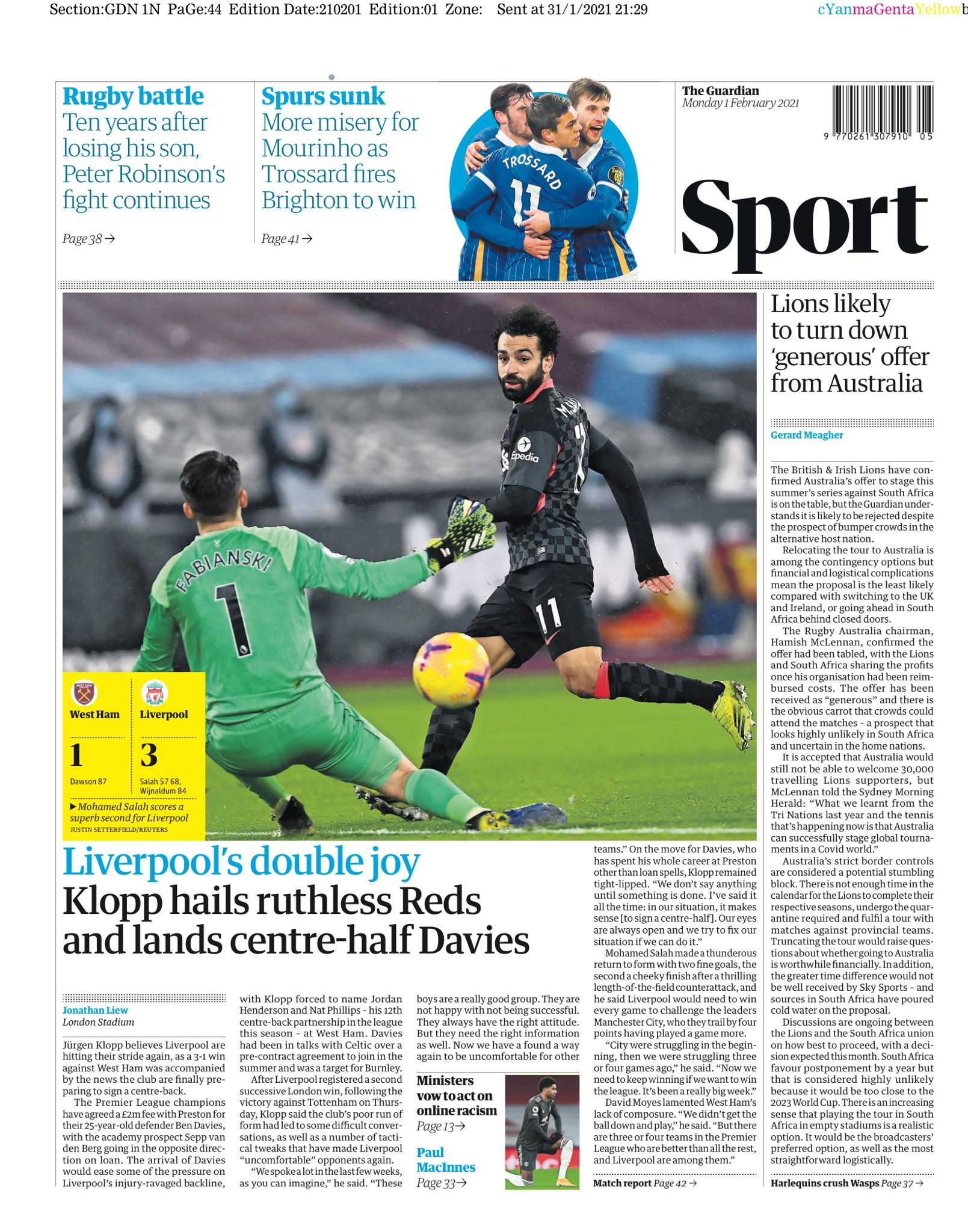 Metro: Salah is far from his level? Wait a minute … he’s a global player 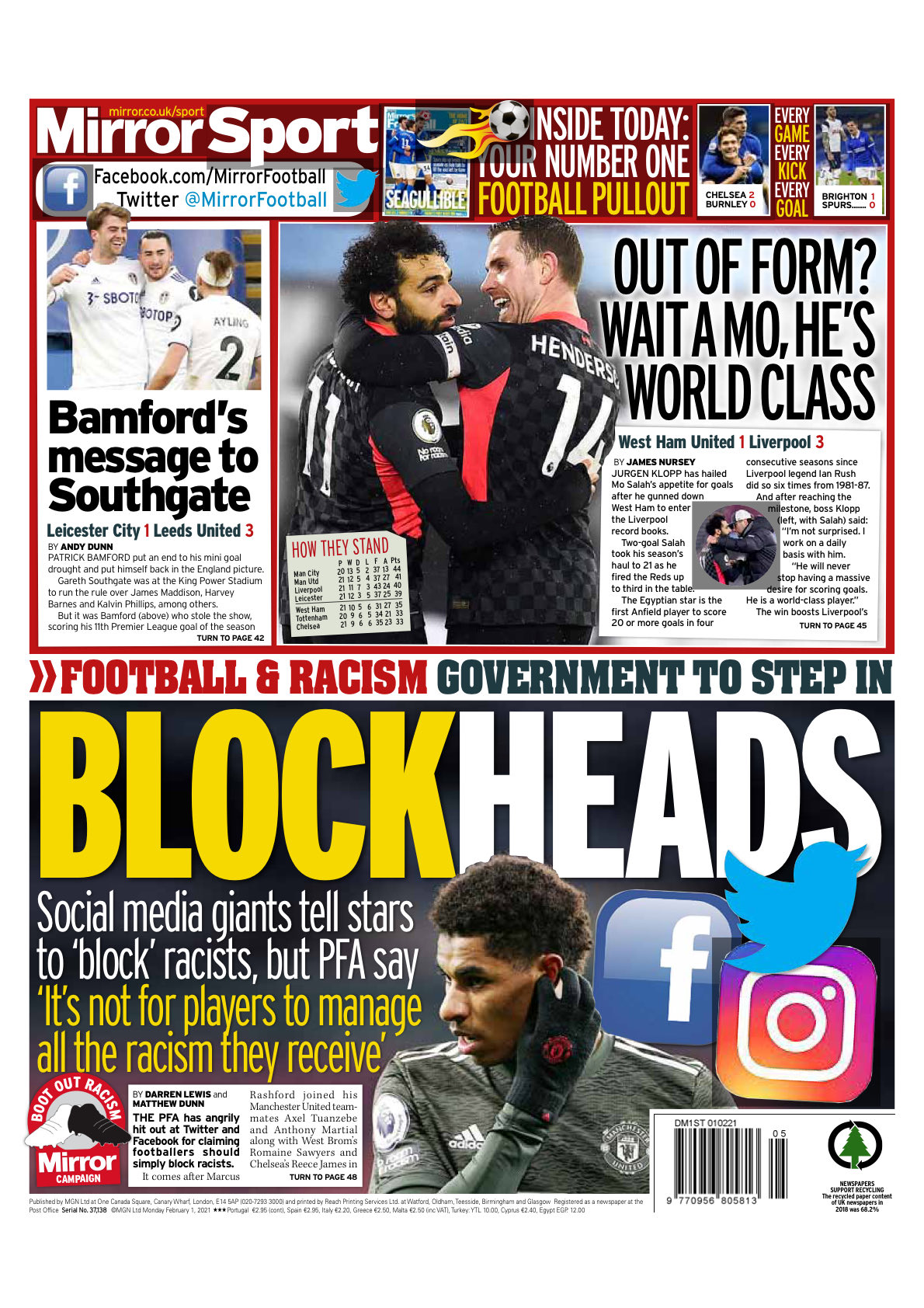 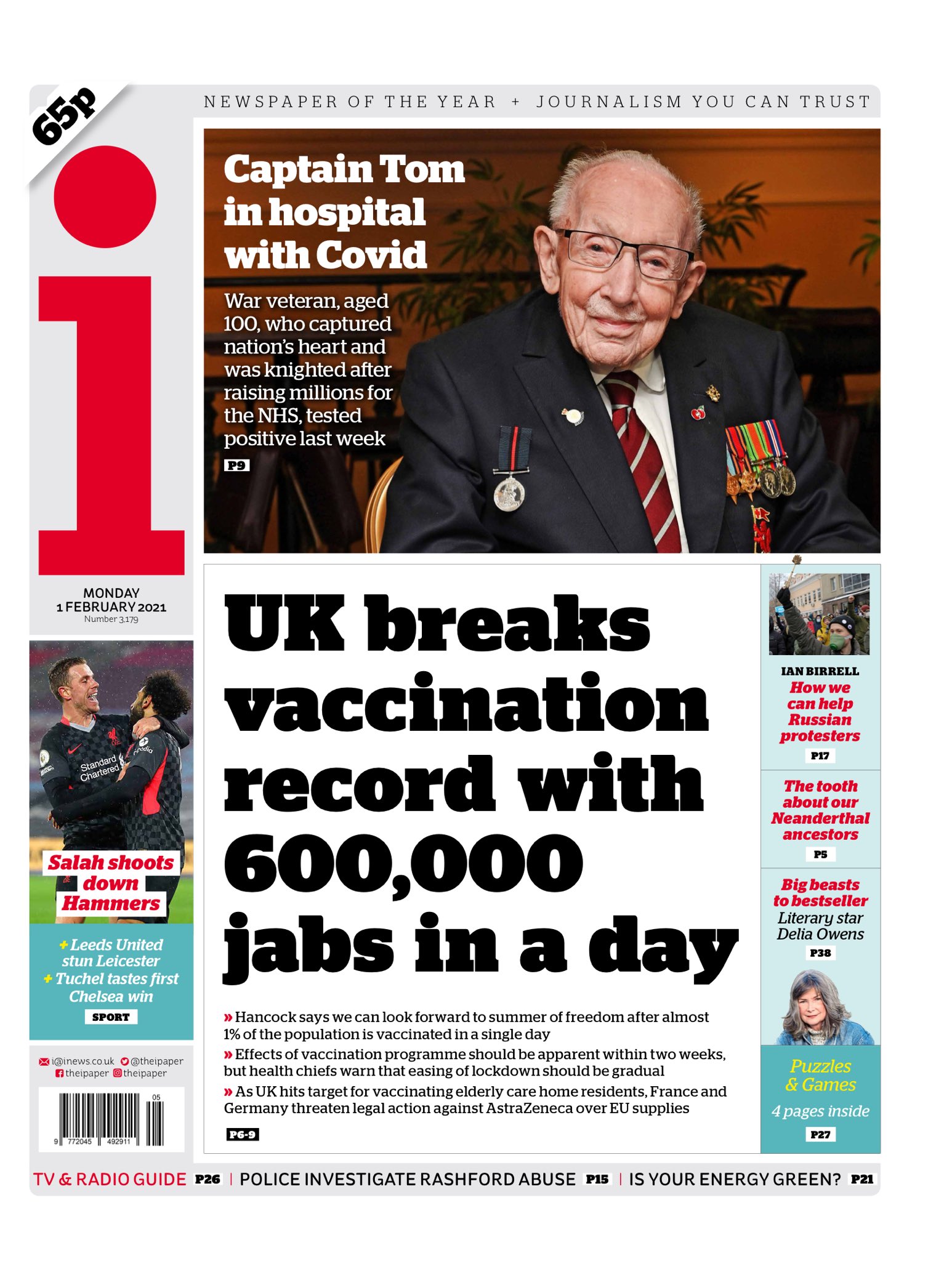 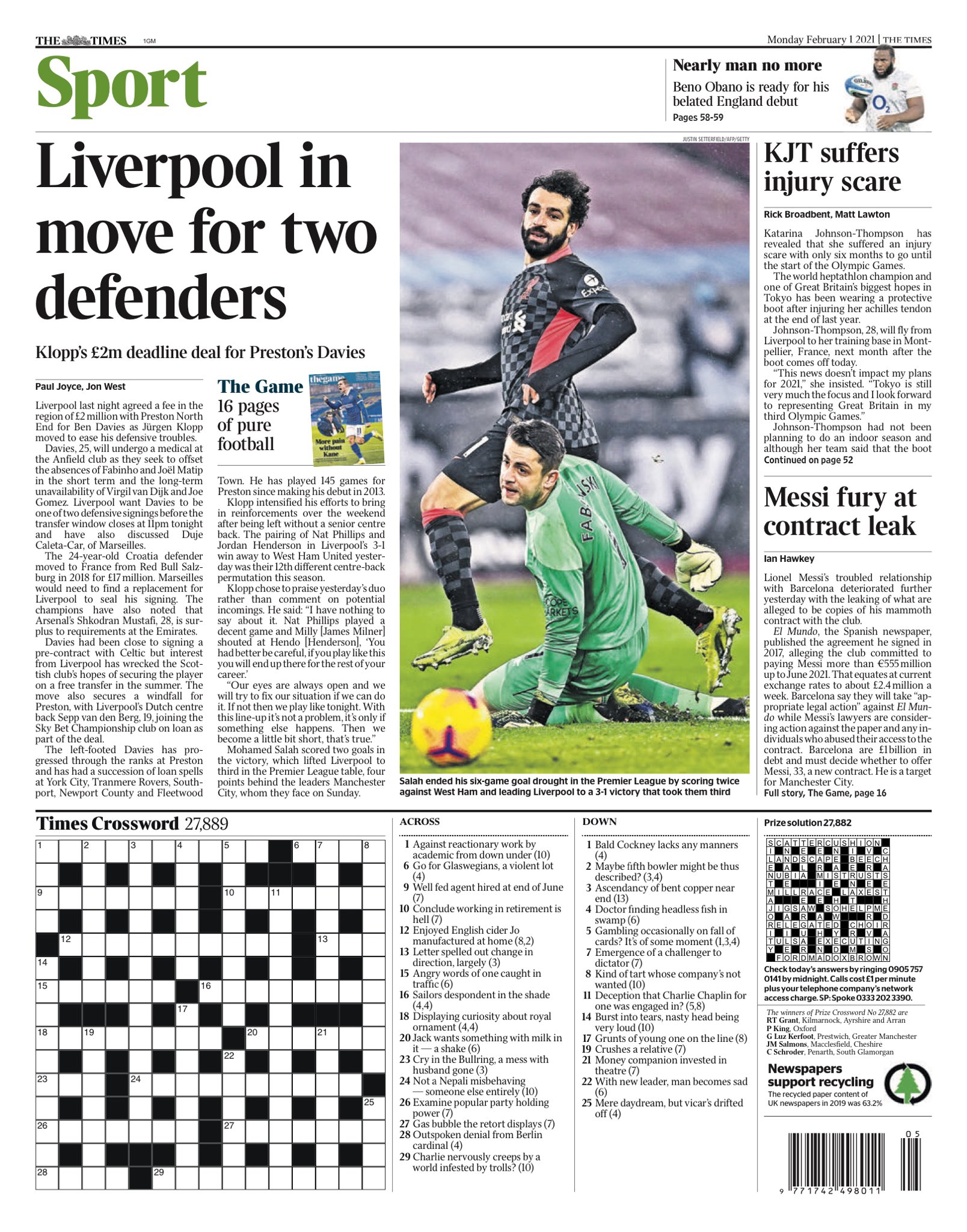 Salah raised his score of goals this season to 21 goals, 15 in the league as goals for the competition, 3 in the England Cup and 3 in the Champions League.

Liverpool are preparing to meet Brighton in the league on Wednesday.

Mostafa Mohamed the last chance to save the summer Mercato Zamalek

Adly Al-Qai’i: Al-Ahly’s administration brought “Laban Al-Asfour” for all games… and the results were disappointing

The failure of contract negotiations between Al-Ismaili and the talent of Palestine..I know the reason

Behind the scenes of the dressing room .. The Zamalek player uses the Al-Ahly star to leave Al-Abyad

The drop in gold prices of 9 pounds at one time...

Parliament comments on the proposal to reduce the school week to...

Youssef Chahine Qaly, donkey, in his first meeting with him

Video- Sherine Reda: My daughter was prevented from using the name...

Shocking news from the “World Health” about Corona: The global epidemic...