Milan striker Zlatan Ibrahimovic broke into tears during his first press conference after returning to Sweden.

Ibrahimovic (39 years) received an international summons from his country after almost 5 years of separation, a touching moment with which the Sultan could not hold back tears.

Ibrahimovi was asked during the press conference about his family’s reaction when they found out about his return to the national team, so Ibrahimovi began to cry while answering.

“This is not a good question,” Abra said as he beat his tears.

He added, “I was with my son Vincent and he started crying when I told him that I was back in the national team.”

He continued, “But everything is fine.”

An emotional Zlatan Ibrahimovic says ‘playing in the national team is the biggest thing you can do, on his return to the Sweden team 🙌 pic.twitter.com/FHljVukLM4

And he continued: “While I was following the national team in the last period, I felt inside that I was able to help them, and I feel that I am able to do something.”

He continued: “Now I have the opportunity again to play for my country, and I will do it with great pride.”

“I am not happy to be here, I am here to achieve the results for the coach, for my colleagues and for Sweden as a whole,” he concluded.

Ibrahimovi played 116 international matches with Sweden between 2001 and 2016, during which he scored 62 goals.

Ibrahimovic announced his international retirement after participating with his country in Euro 2012.

Ibrahimovic tried to reverse his decision to retire later in order to participate in the 2018 World Cup, but Yanni Anderson, the coach of the national team, closed the door firmly in his face.

Recently, in the face of Ibrahimovic’s great brilliance with Milan, the coach’s position changed, and he sent a romantic invitation to the historic scorer for his country.

Sweden will play 3 matches in the 2022 World Cup qualifiers with an international break, against Georgia, Kosovo and Estonia. 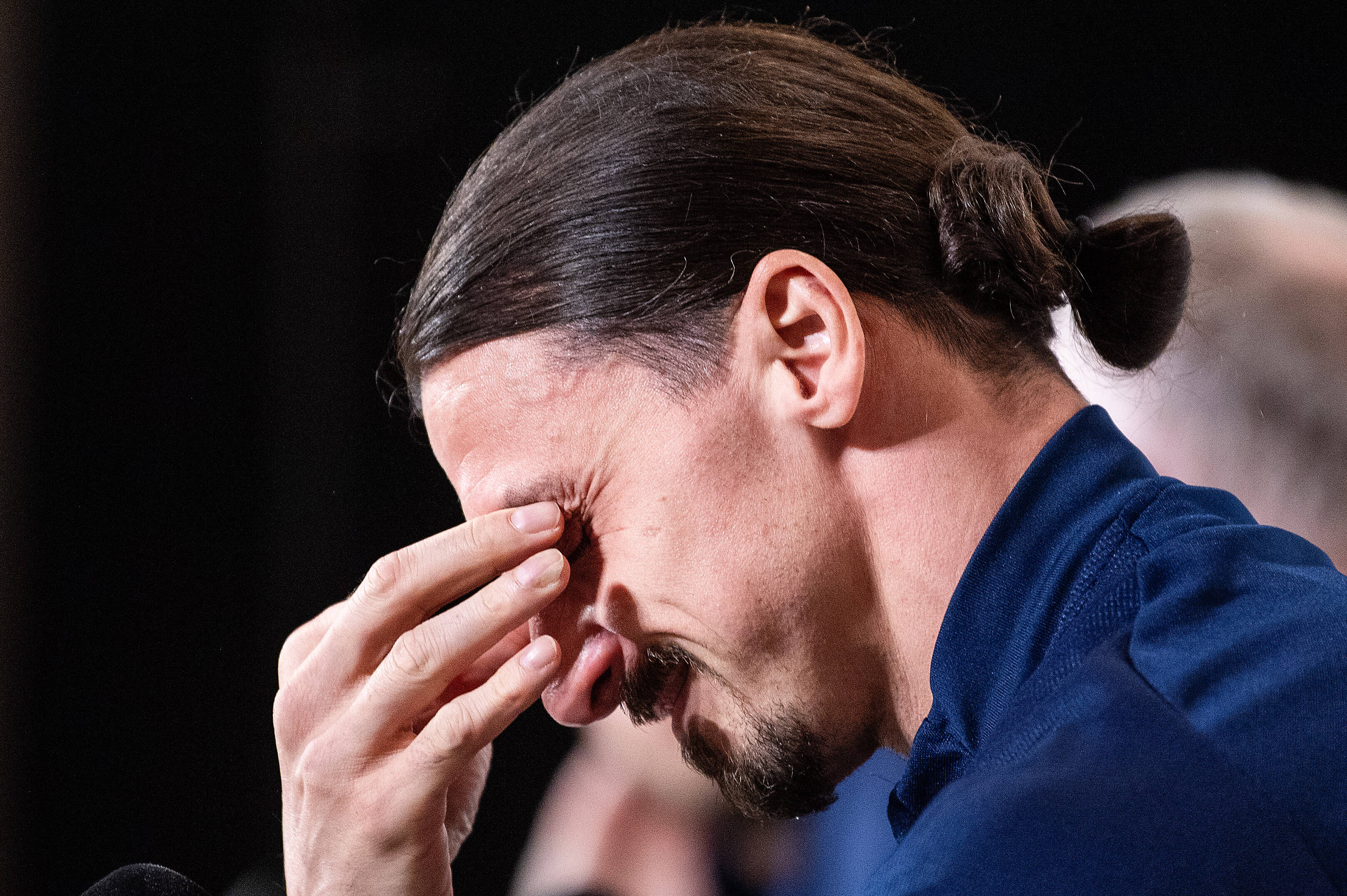 Eating it boiled and fried.. Eating this type of vegetable promotes heart health

Phones seized with Al-Bashir in his prison .. containing dangerous information

Ukrainian plane: There is no evidence that the accident was “intentional” and Iran is fully responsible

Metal detector finds rare gold coins from the time of the Black Death!

What are the reasons for the reluctance of young people in America from the Corona vaccine?

FA Cup: Chelsea knock out Liverpool and advance to the quarter-finals

Yehia Abdel-Mateen and Dwayne Johnson in a new assignment in the...

Reem Abdel Qader: The personality of “Shiraz” is good and horror...

The death of the advisor in the Saudi Royal Court, Sheikh...

Amir Azmy reveals the scenes of his approach to Milan

The best scenarios … The world will not find the Corona...

Currency rates on Sunday 8-3-2020 against the Egyptian pound