Days and the curtain is raised about the Ramadan 2021 drama season, and the dramatic and fierce battle begins, in which a large number of first-row stars compete, as the season this year is characterized by the presence of huge series in which there are several stars with a great deal of talent and distinction, and in this year’s race there are a large number Of the artists with multiple faces, as each participates in more than one work decided to compete strongly in the season, and these are:

The artist Mohamed Farraj appears in the Ramadan drama in more than one way, as he participates in three dramas at once, including the series “The King”, the story of the great writer Naguib Mahfouz, the script and dialogue of Muhammad, Khaled and Sherine Diab, directed by Hussein Al-Manbawi, and starring Amr Youssef, Majed Al-Masry and Amina Khalil And Saba Mubarak, and the second work is the series “Anti-Fracture”, written and directed by Ahmed Khaled, starring Nelly Karim and the meeting of Al-Khamisi and Mustafa Darwish. The third work in which Farag is participating is the series “Newton’s Game”, written and directed by Tamer Mohsen, and starring Mona Zaki And Mohamed Mamdouh.

Najla Badr will participate in the upcoming Ramadan drama season with two series, “Between the Sky and the Earth”, the story of the great writer Naguib Mahfouz, the script and dialogue of Islam Hafez, directed by Muhammad Al-Adl, and starring Hany Salama, Dora, Ahmed Rizk, and Yusra Al-Lawzi, and the series includes only 15 episodes. Dora also participates in another dramatic work, “Nsl Al-Ghurab”, written and directed by Mohamed Sami, produced by Synergy Company, and starring Ahmed El-Sakka, Amir Karara, Mai Omar, Muhammad Jumaa and Edward.

In the same context, artist Edward is present in two dramatic works, “Covid 25”, written by Engy Alaa, produced by Synergy Company, directed by Ahmed Nader Jalal, and starring Youssef Al-Sharif, Ahmed Salah Hosni and Islam Gamal, aWhat other work he is involved in is “The Descent of the Strangers”, written and directed by Muhammad Sami, and starring Amir Karara and Ahmed El-Sakka. 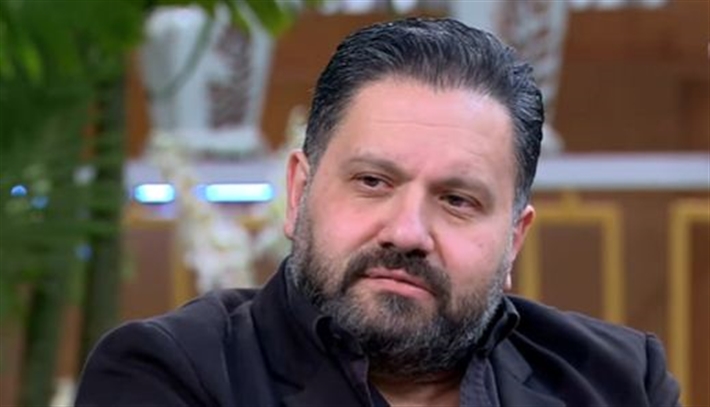 The artist Mahmoud Hafez participates in more than one series this year, where he is in the series “The Tiger”, written by Mohamed Salah Al-Azab, directed by Sherine Adel, starring Mohamed Adel Imam, and here is Zahid, Muhammad Riyad and Nermin Al-Feki, and the other series in which he is also participating is the series “Alli Maloush Kabir.” Written by Amr Mahmoud Yassin, directed by Mahmoud Fikry, and starring Yasmine Abdel Aziz and Ahmed Al-Awadi.

In pictures, does Ghada Abdel Razek cooperate with her daughter in a work of art? my lady

Nihal Anbar, I did not attend school because of my illness, madam

Special- Ilham Shaheen: This dream was not achieved in my career… and I refuse to be a guest of honor

In response to a Kuwaiti broadcaster.. Sumaya al-Khashab: “The money is not a class, and you do not work for people’s children.” – Our...

Watch the sister, Hanadi Muhanna, sing the neighbors ’daughter in her...

Free Fire codes 2021 and unused to get thousands of gems...

The dates for today’s matches, Saturday 26-9-2020 and the transmission channels...

6 Corona cases … The virus hits Al-Ahly’s ranks in the...

4 essential vitamins for women over the age of forty and...

We were playing with kites and slippers