The series “Parallel World” is a joint production between United Media Services and Hisham Gamal. Amr Wahba, Shaima Saif, Utaka, Islam Ibrahim and Dalal Abdel Aziz, along with Donia Samir Ghanem, and a large number of honorary guests participate in the series.

As for the series “Best Ab”, it is written by Muhammad Muhammadi and Ahmed Mohi, directed by Moataz Al-Tuni and produced by Synergy Company.. 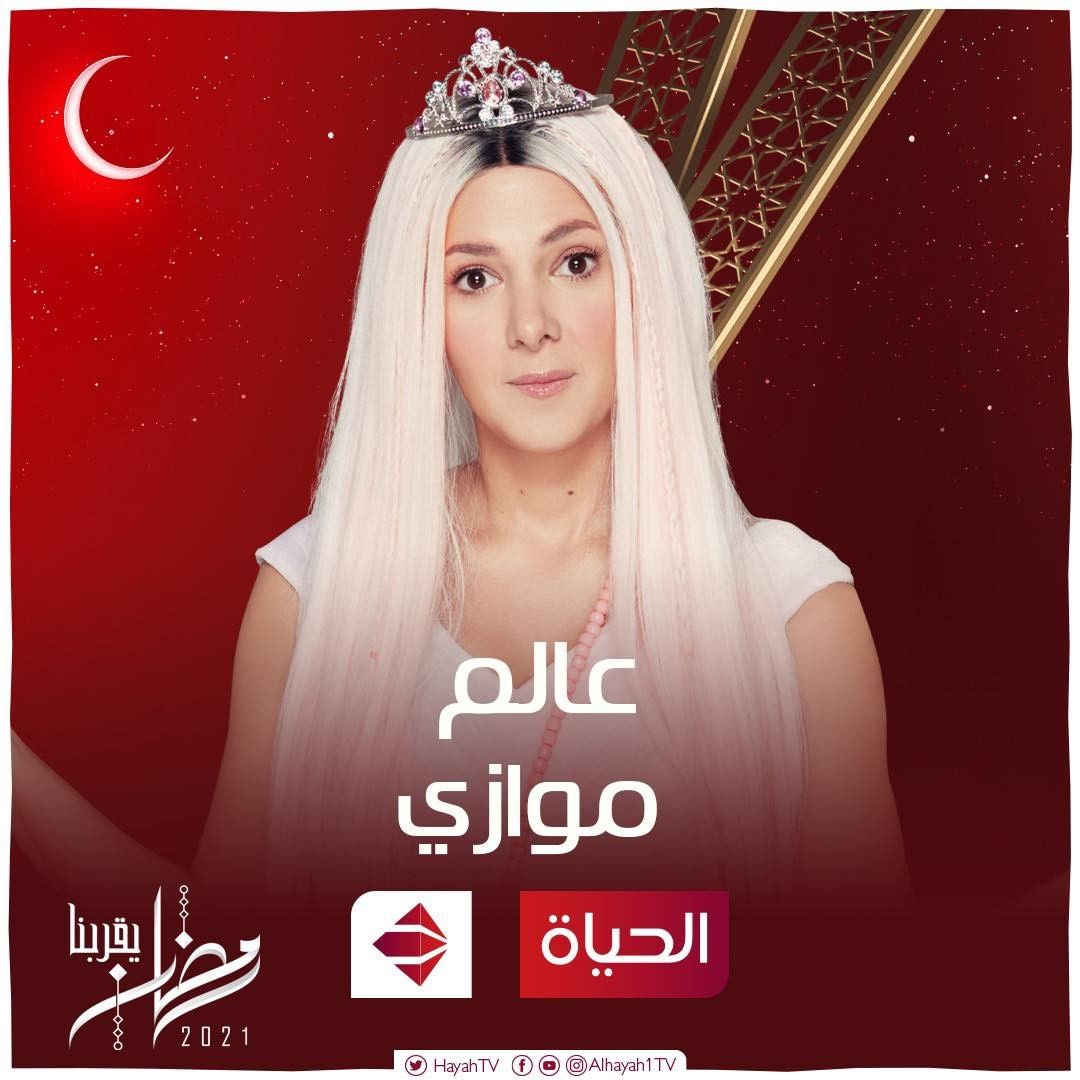 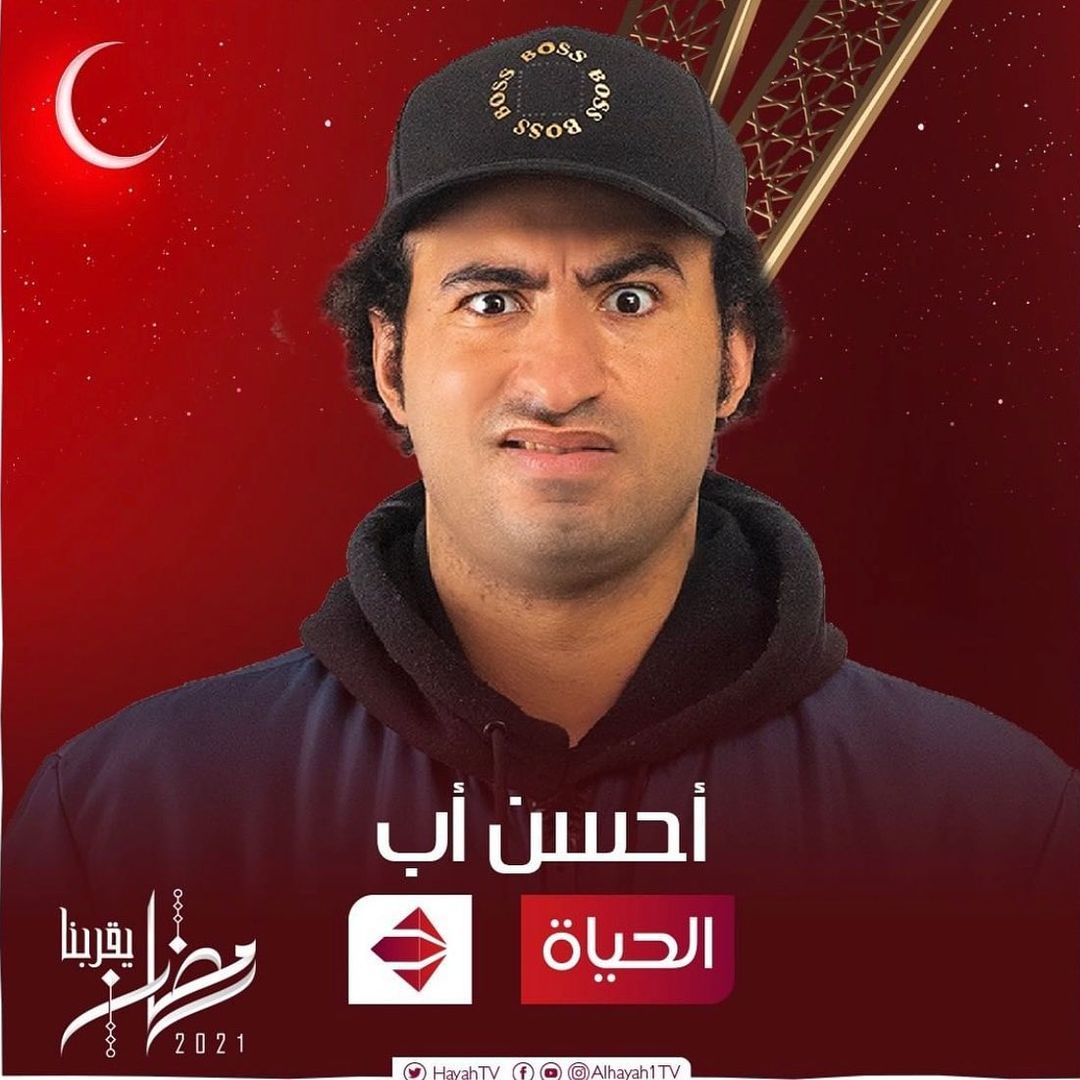 On the first day of Ramadan … an Egyptian broadcaster kills her sister’s husband, and the reason? – Norte Newspaper

Hani Shaker refuses to describe Sherine as “Egypt’s first singer” … and what is the reason for crying on the air?

Hala Sidqi confirms: Ramez Jalal’s program is a blessing … and she agreed to appear with him on a condition, but he refused.

Sherine Reda without makeup .. did her face show signs of aging? – Norte Newspaper

For this reason, Saad Al Sagheer quarrels with “Sheikh Al Hara” in the third episode of Ramadan 2021

Higher Education: The period of suspension of study is not a...

Did Trump get “Corona”? A patient attends a conference with him...

The US Secretary of the Treasury in Egypt .. What is...

Yasmine Sabry, the operator of the media day and night: Watch