It seems that Timo Werner missed the opportunity to snatch Germany’s victorious goal against North Macedonia in the 2022 World Cup qualifiers that will not go unnoticed.

North Macedonia stunned the world on Wednesday evening, beating Germany with two goals to one goal in the third round of qualifying matches.

Minutes before scoring the winning goal, Werner almost snatched the machines victory, but he wasted alone in a strange way and could not easily hit the ball into the net.

And one of the Macedonian newspapers “Vissermek” published a picture of Werner and they decided to give him honorary citizenship of their country in appreciation of his efforts to provide them with the opportunity to win over Germany. 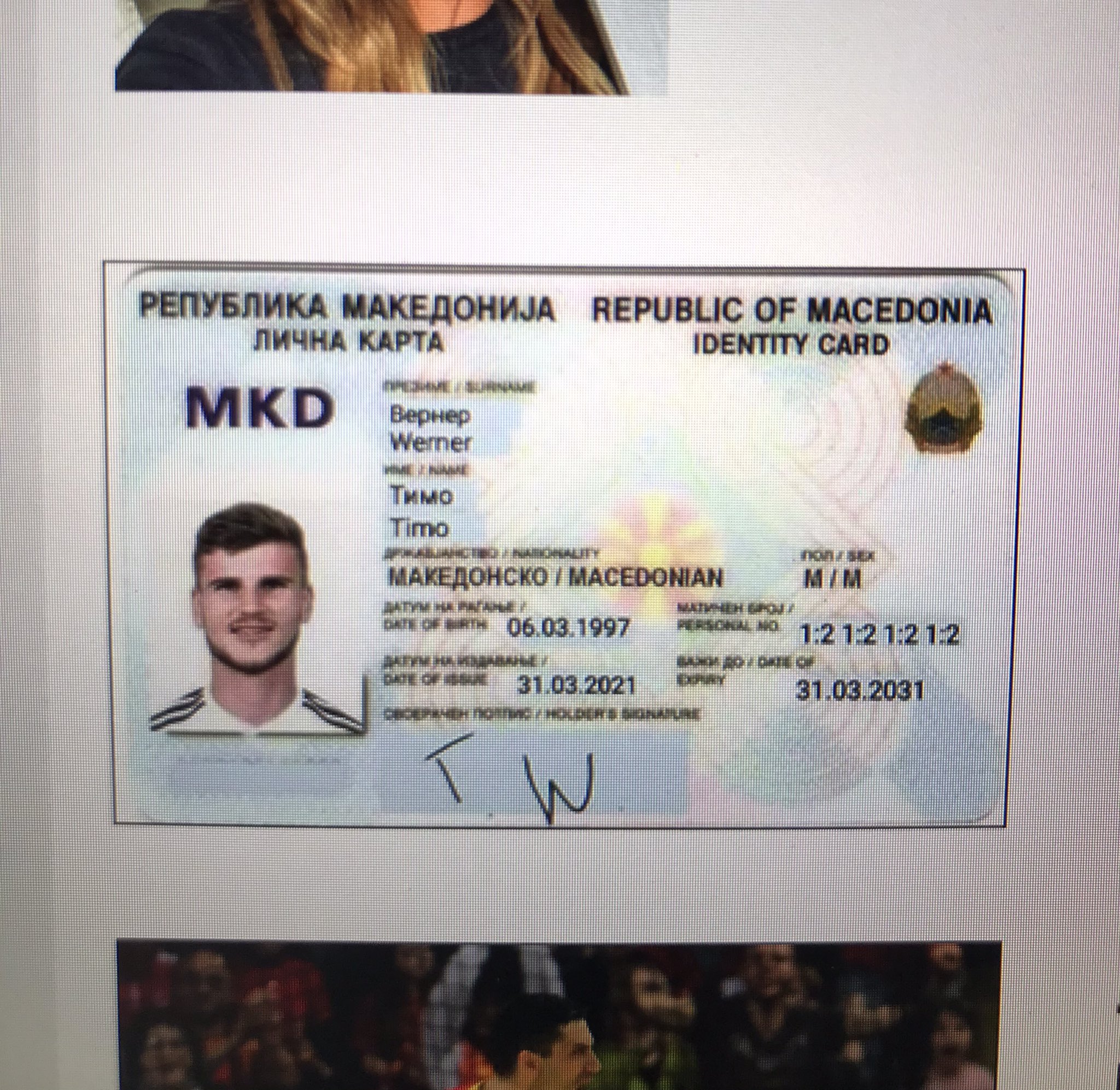 That defeat resulted in Armenia leading the group with nine points, followed by North Macedonia with six points and a goal difference from Germany.

The top team qualifies for the World Cup directly, while the runner-up plays the play-offs.

Abdullah Bakri makes an official apology to the Pyramids administration

Al-Ahly last dominated Zamalek in the summit matches in Ramadan

Shock .. Real Madrid loses Kroos and Benzema after a week of death in front of Liverpool and Barcelona

Trezeguet for “the seventh day” after knee surgery: “I will come back stronger”

Ghada Ibrahim reveals the secret of her relationship with director Khaled...

Today .. The government announces the date for the return of...

“I photographed her son Arian in the bathroom.” … A nurse...

The Egyptian community in Germany receives Al-Sisi with flags (photos)

Why did Yasmine the president of “Thank you Corona” … know...

On the video of torture of Egyptians in Libya … the...

Setting a tentative date for screening the movie “The Nemes and...

The artist Al-Montasser Billah dies at the age of 70, after...