The singer Ahmed Saad posted on his account on the Instagram photo site pictures from the scenes of Musas episode in which he appears in one of the scenes of Muhammad Ramadan in Episode 21 at his wedding ceremony on Sumaya al-Khashab within the events of the series, and Ahmed Saad appears singing and dancing with joy, and Saad filmed with Ramadan and Sumaya al-Khashab a number of from pictures. 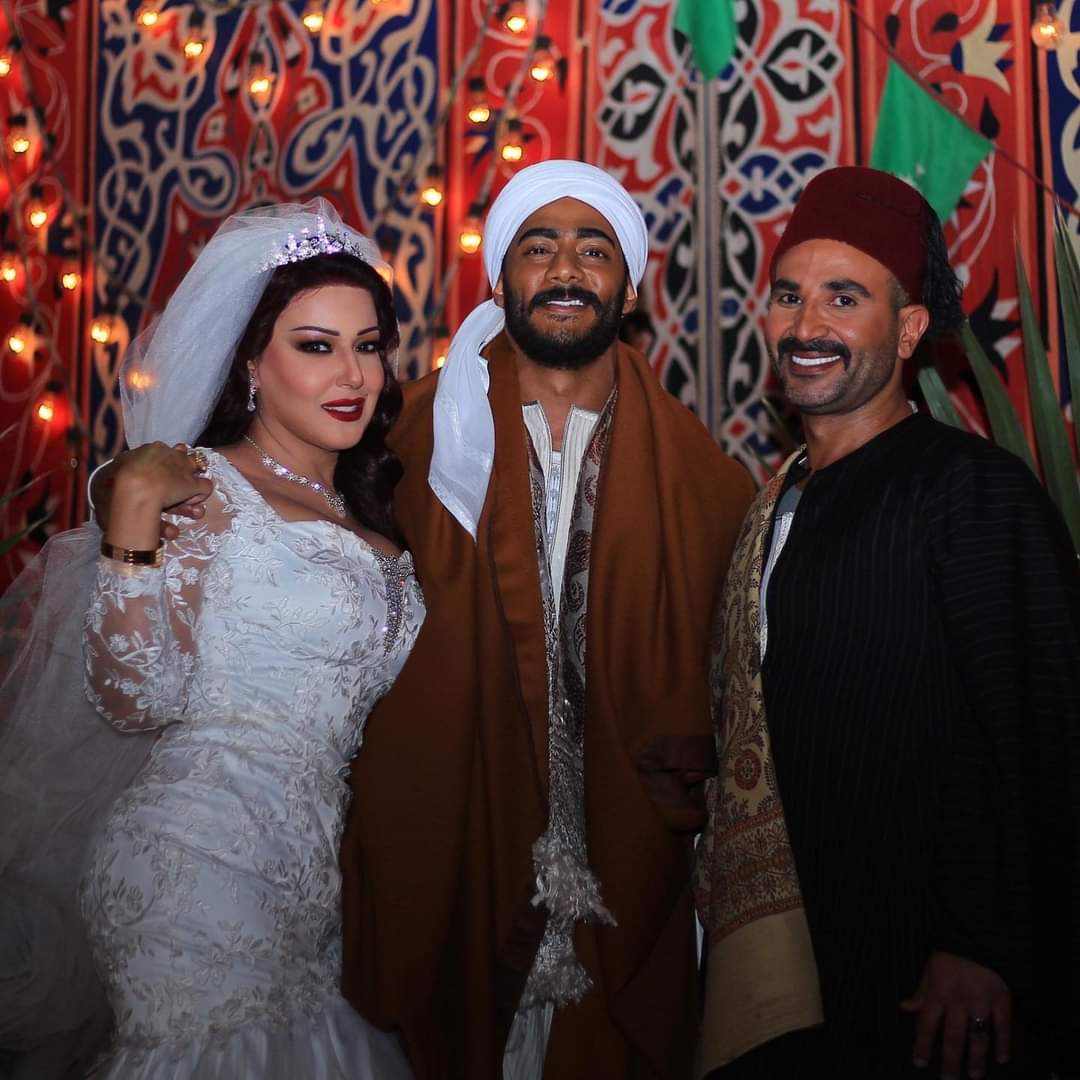 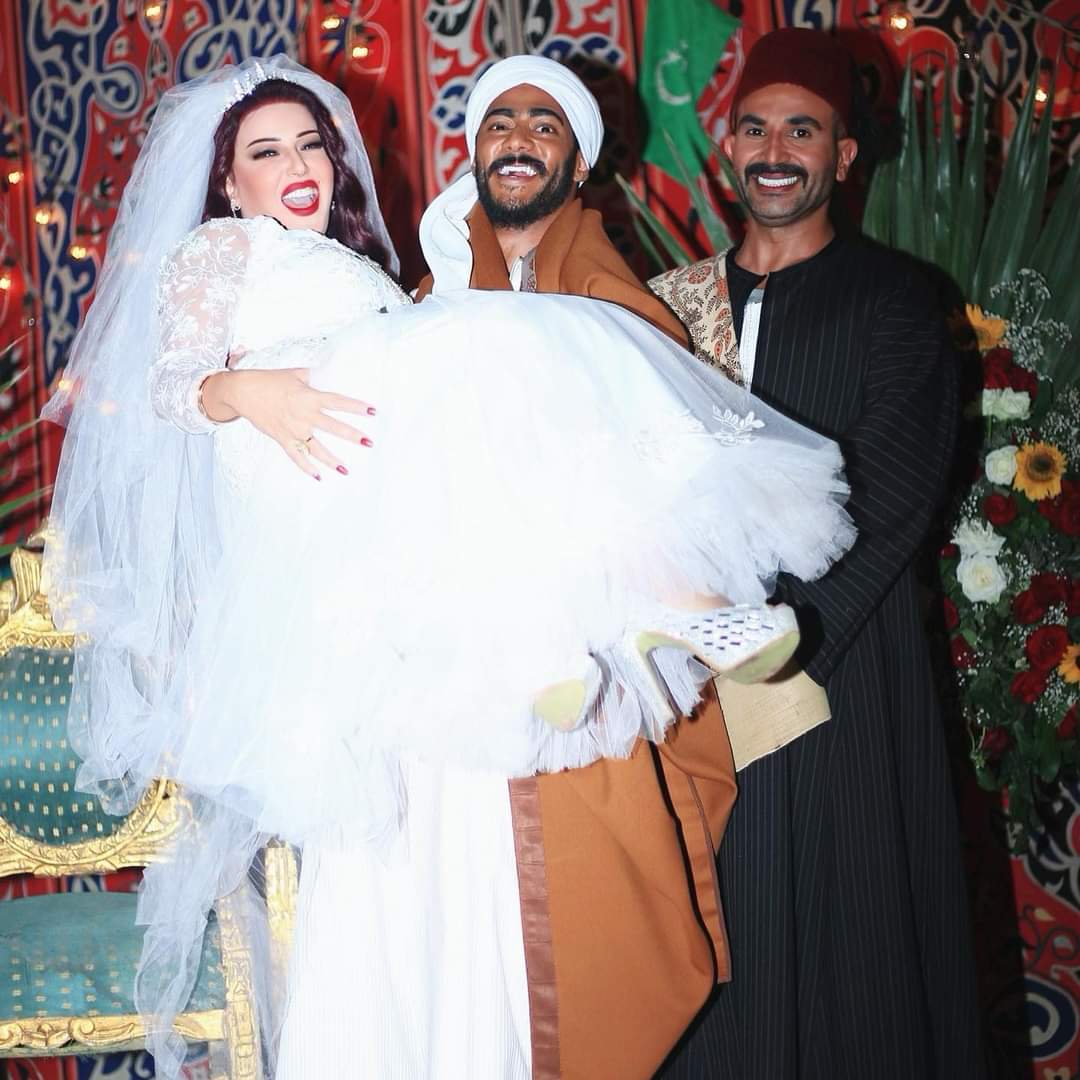 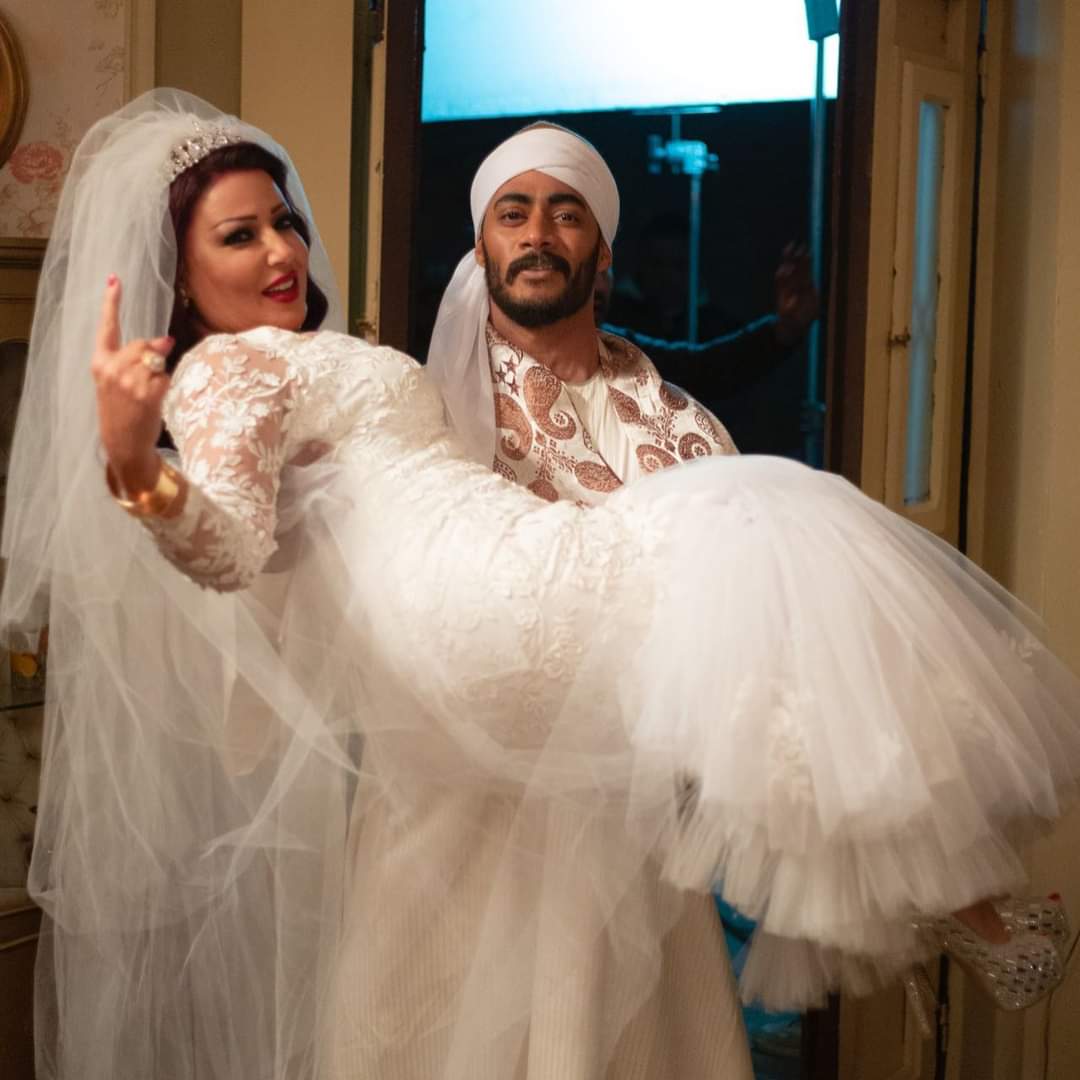 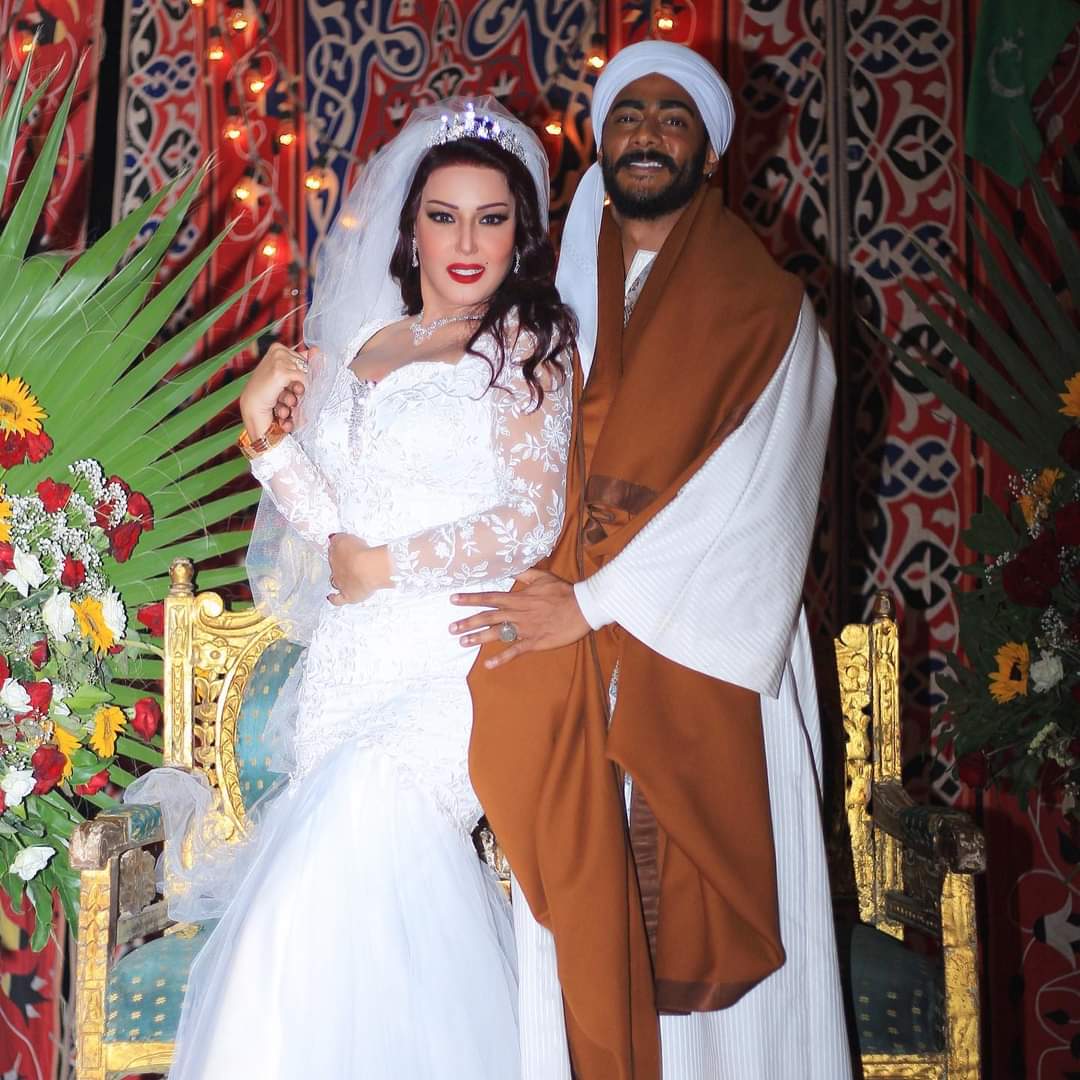 The dmc channel displays the series “Musa” by the star Mohamed Ramadan on its screen exclusively at 6:30 pm during the month of Ramadan, and it will be repeated at 11:30 pm and 11:00 am.

Houria Farghali: She traveled for treatment after the cabinet’s intervention news

“The director did this from Wraya” .. Amr Yassin reveals the reason for the deletion of the Saba Al-Rafi’i scenes with “the one who...

After their succession .. Has Yasmine Abdel Aziz reconciled with her brother?

Amr Mahmoud Yassin defends the end of “The One Who Doesn’t Big”: I don’t do that because I’m angry with you | news

Ali Ghazlan announces his engagement to Farah Shaaban, Miss Egypt 2017, with a romantic message and pictures

The transfer of the Iraqi actress Nadia to the intensive care...

Women’s underwear allowed for the first time in the army of...

5 important decisions from CAF regarding the Zamalek match and Raja,...