Brazil defeated Tunisia by three sets in the opening round of the volleyball competitions of the Tokyo Olympics 2020.

Lucas Satkamp wore a muzzle throughout the match, and appeared to wear it even during training.

Satkamp revealed the reason for wearing the muzzle, which is his fear for his son, who suffers from lung problems, so he will be more susceptible to infection with the virus.

Last year, Satkamp was infected with the Corona virus while his wife was pregnant with his young son.

After the match, Satkamp said: “After being infected with the Corona virus last year, I felt strong symptoms for a while, but I am happy because it was a short period, but my wife was pregnant and we did not know the dangers that she could be exposed to.”

He continued, “I was dedicating myself, training and improving in the league, so I don’t want to get infected with the virus again and spend a period of isolation, and thus I will lose my physical levels.”

He added, “The truth is that I do not feel any difficulties during my training, with or without the muzzle, there are no differences, and I do not see a reason not to wear it, as I protect myself and my teammates as well.” 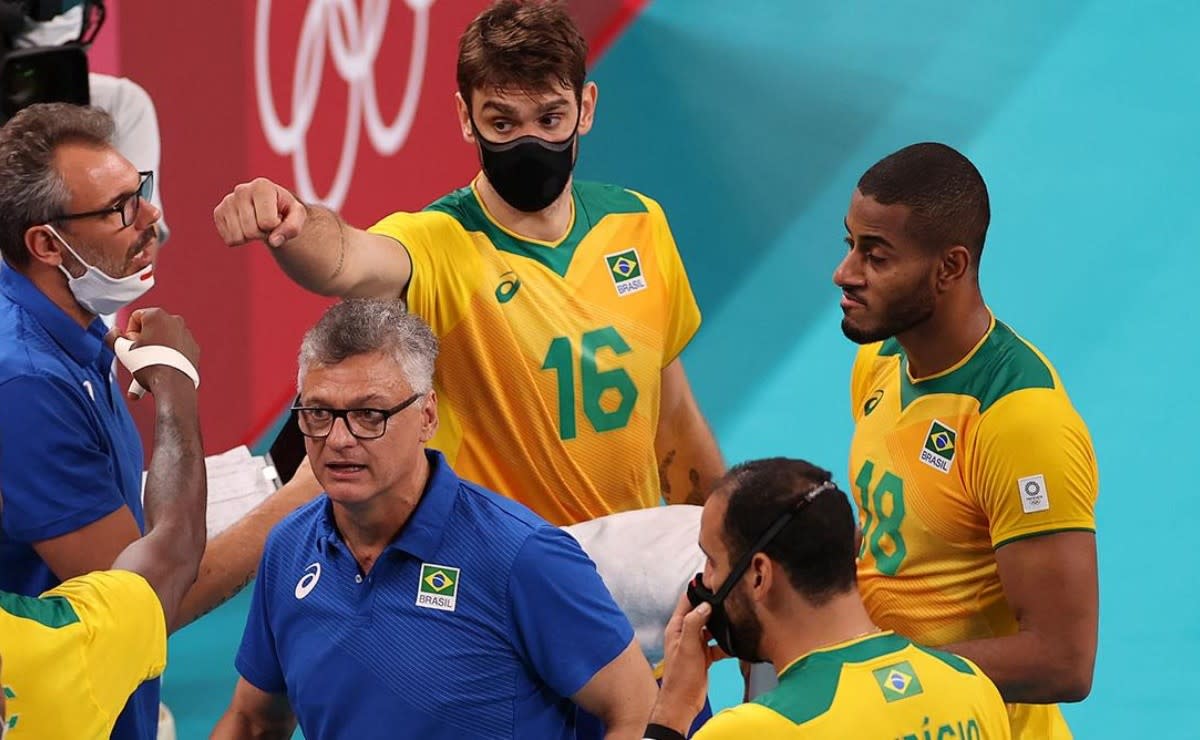 Brazil will play Argentina in the next match on Monday.

Brazil is in Group B along with Tunisia, Argentina, the Russian Olympic Committee, the United States of America and France.

Watch the match between Valencia and Real Madrid

The cancellation of Osama Nabih’s session and the management of Zamalek .. and his joining the camp within hours

Haaland leads Dortmund to sweep Union Berlin in the league

BBC Awards .. Club Best Coach and Liverpool Team of the...

The Libyan army controls 99% of the homeland

Dialogue The Secretary-General of Mental Health opens the secrets box...

A Russian doctor reveals the simplest way to identify infection with...

Corona Home Stone … Advice for the patient and his family

“Fyler is stubborn and expects his brilliance.” … Aarau’s Swiss chief...

Blue bead and razor .. Mohamed Mounir as you have never...