Mahmoud Abdel Razek “Shikabala”, captain of Zamalek, awarded Karam Barnawi, captain of the Saudi team, Abha, the Shield of the White Castle, on the sidelines of the two teams’ friendly match currently being held at the sub-stadium at Borg El Arab Stadium.. 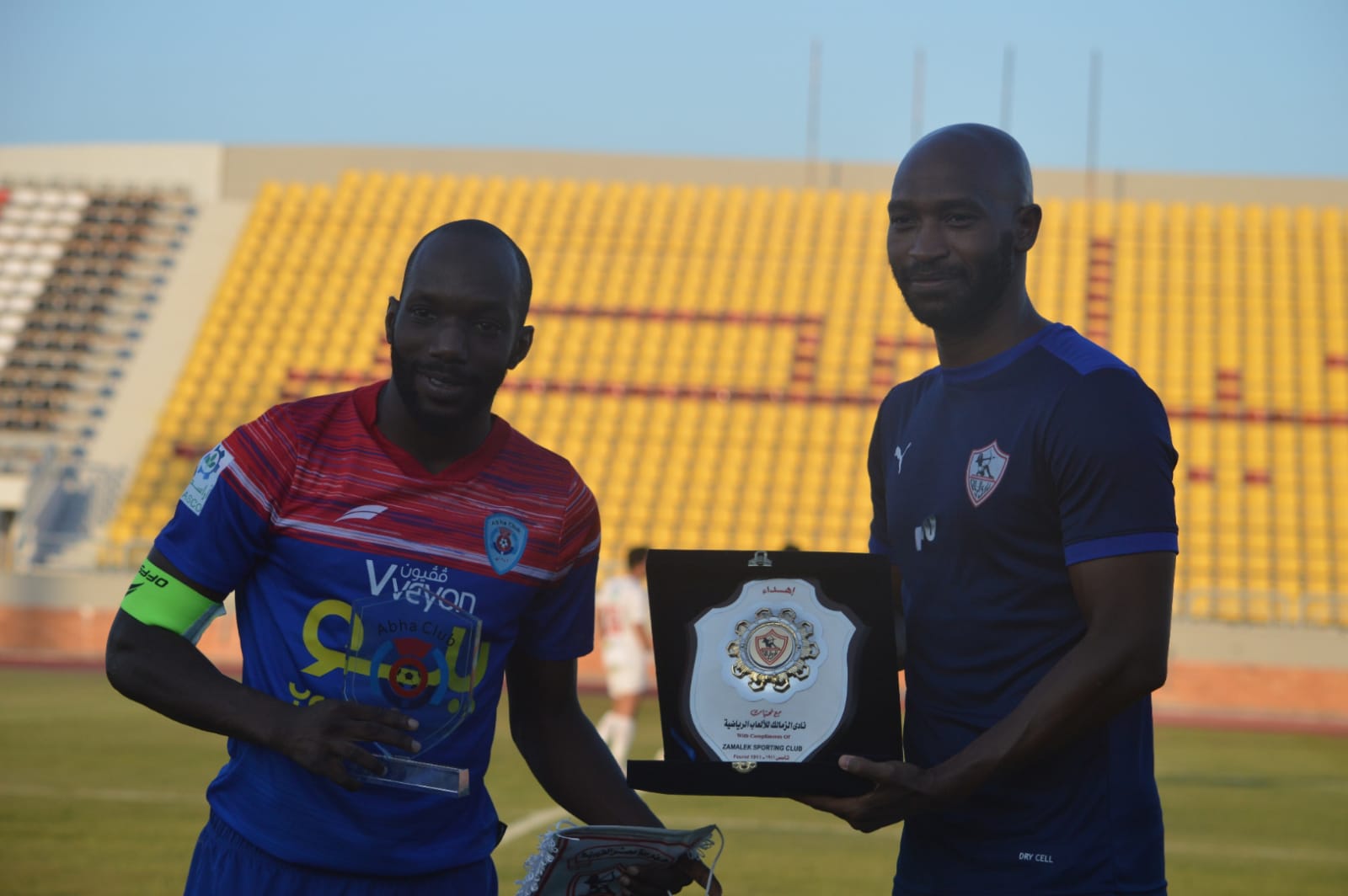 Shikabala honors the leader of Abha 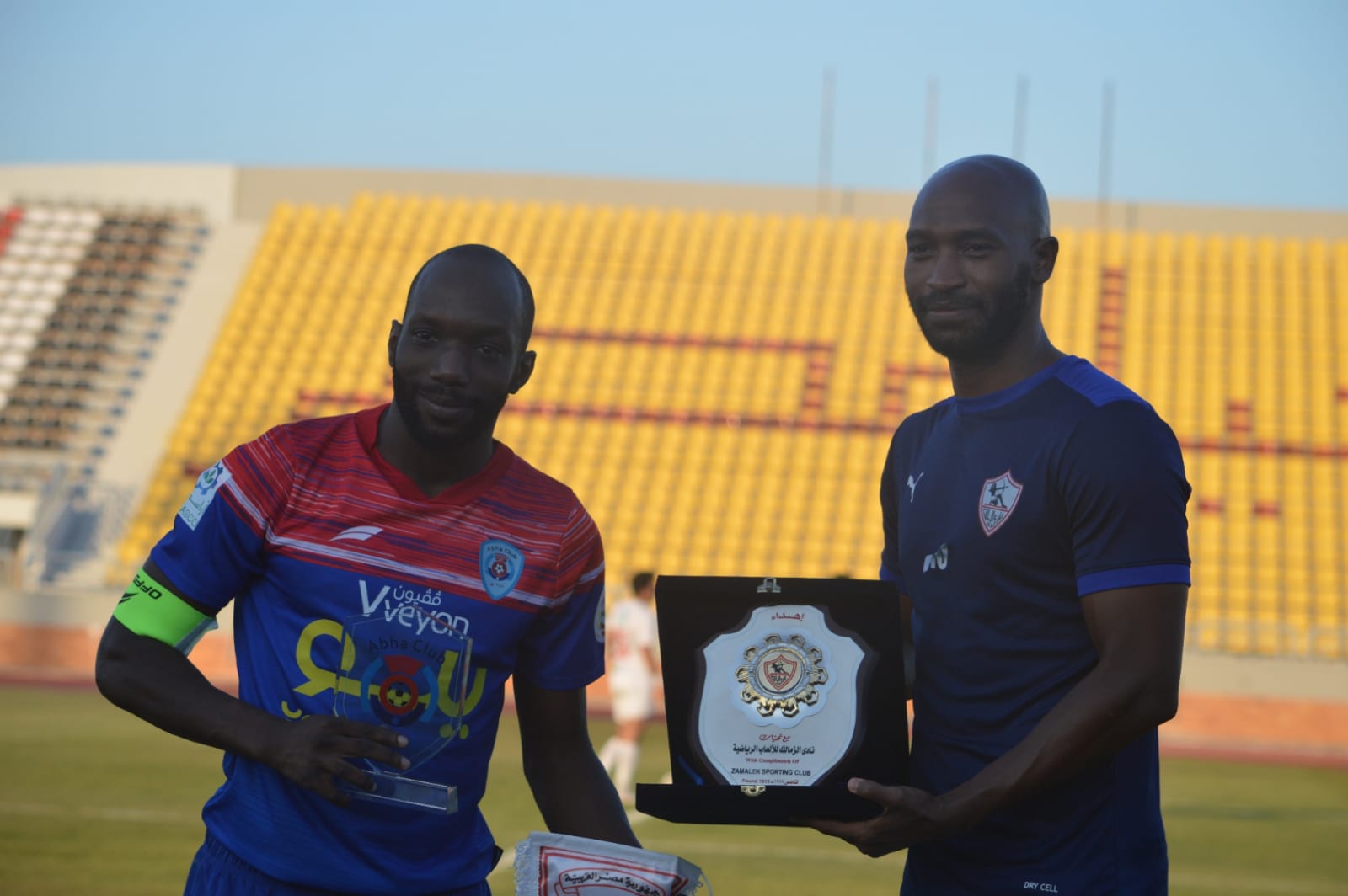 Zamalek is currently participating in the match with the following formation:

The formation of Zamalek witnessed the payment of Islam Jaber in the basic formation of his experience with Zizou and Ben Sharqi to be ready to participate with the team mainly in official matches, especially that Youssef Obama will miss Zamalek in the team’s next local match to be suspended, so the French coach Patrice Carteron preferred to start a confrontation Abha Islam Jaber on his account to be with Shikabala one of the alternatives available to participate mainly in the team’s next match in the league championship.

The Football Association: FIFA did not notify us of the decision to stop the registration of Zamalek because of Hossam Ashraf

FilGoal | News | The former Liverpool player: The different Salah is improving more and more… Numbers will be higher this season

FilGoal | News | Ex-Brazil player: Joining Real Madrid was a bad choice, and Ronaldo did not catch my eye

Al-Ahly inquires from Ali Maaloul about the French Rennes offer..read the details

Photos: Sumaya al-Khashab in a transparent dress in her latest appearance...

A new flu treatment may help fight the Corona virus

Oud Al-Batal .. Nermin El Feki, with a graceful body, with...

She was cured of Corona .. a Chinese woman tells her...

Source of CAF Leela Kora: The clubs informed us of the...

The show continues .. The longest series in history is episode...