Olympique Lyonnais announced on Wednesday the inclusion of Jerome Boateng on a free transfer.

The defender, who has been free since the end of his contract with Bayern Munich at the end of last season, signed a two-year contract that runs until the summer of 2023.

Boateng’s lack of association with any team made him able to move to Lyon after the end of the transfer window on August 31.

The 32-year-old played for Bayern Munich for 10 years, winning 9 league titles and two Champions League titles with them.

Lyon is ninth in the French league table after 4 rounds. 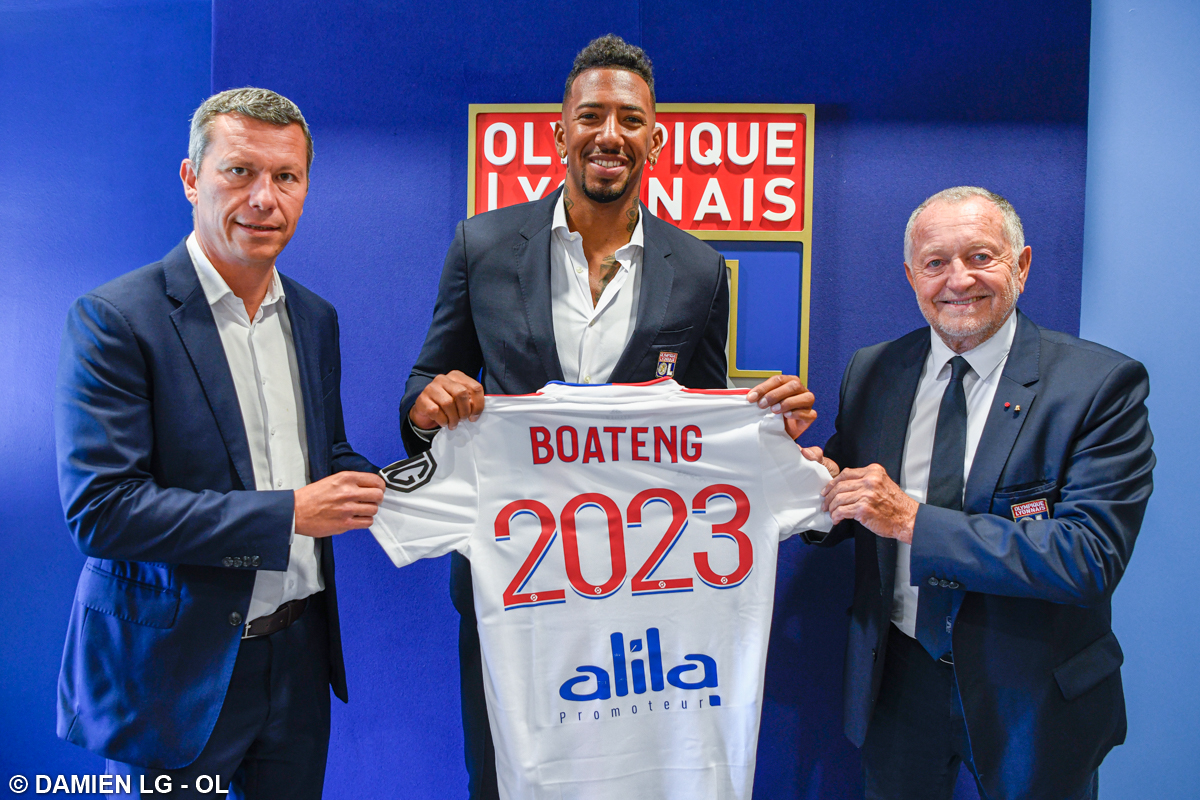 The Strasbourg match on September 12 may witness the German defender’s first participation in a Lyon shirt.

Abdel-Al: Nice request for my inclusion .. and Al-Hadary as part...

The death of the Egyptian poet and writer Fouad Hajjaj at...

Bahrain .. Security alert in Manama due to two foreign objects

How to do it.. How to delete or deactivate your LinkedIn...

Huge crowd in front of banks and overcrowding in “Al-Ahly” branches...

Corona mutated .. Why worry about the new strain?

“I lived without a punch and consider myself the leader of...