American actress Angelina Jolie took her daughters Zahra, 16, and Shiloh, 15, to the screening of her latest film, Eternals, at the 15th Rome Film Festival.

Jolie, 46, appeared radiant in a silver Versace gown alongside her daughters, and this is not the first time that Jolie has taken her children to her important events.

We recommend: Sherine Reda responds to the controversy she kissed with Khaled Al-Nabawi in “Qamar 14”: The kiss for me is normal, but I know what caused it (video) 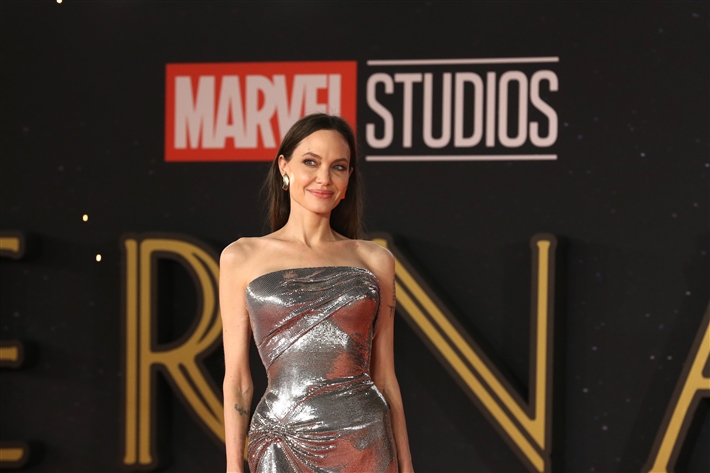 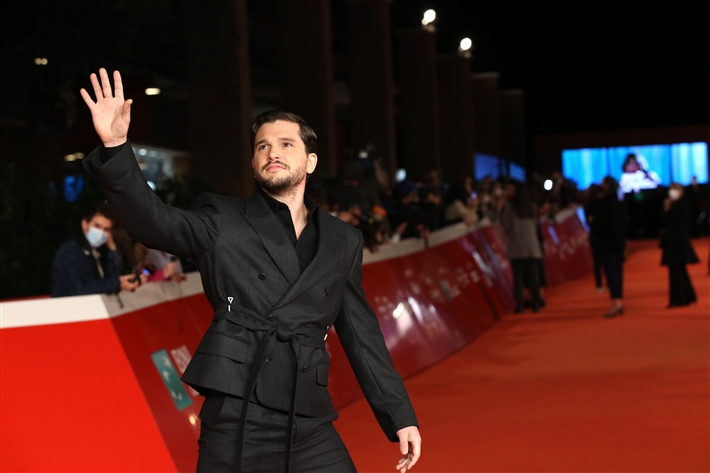 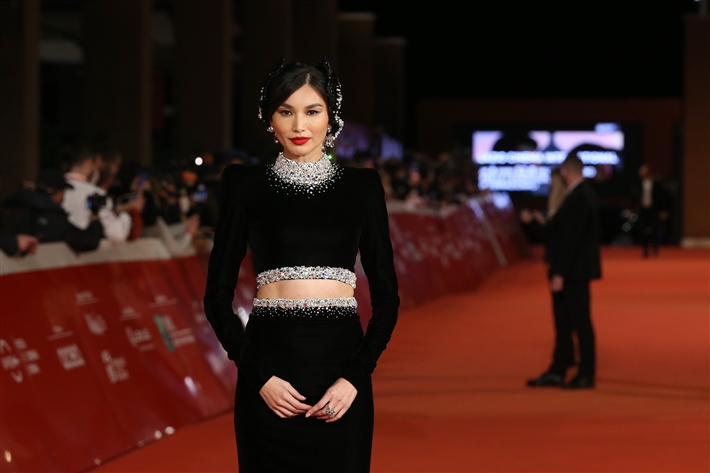 Last week, Jolie took Zahra and Shiloh along with their other brothers Maddox, Vivienne and Knox to a screening of the film in Los Angeles.

The film revolves around (the Eternals), who are a group of immortal alien creatures that live among humans on Earth and have the ability to protect and defend the Earth from external danger.

Don’t miss: #FashionPolice The El Gouna Festival Closing Party Dresses in the Balance.. the best, the worst and the tradition

Hala Sedky surprises her followers with a new blog: We must change our look every little bit (video)

Sarcastic- What if Sumaya al-Khashab took over as Manchester United coach?

Do you remember the star of The Voice Kids who cried millions 5 years ago? Watch how she looks and features today after...

Cyrine Abdel Nour is ready to pay any amount in order to escape from answering a question in “Abla Fahita” .. What is it?

The secret of the disappearance of a famous artist who established a relationship with Kamal El-Shennawy and was discovered by Nour El-Sharif, and Adel...

The daughter of the artist, Mohammed Abdo, grabs attention in her first appearance and astounds everyone with her charming beauty… and the surprise of...

Muhammad Saad: Henedy, the king of dwarves, and I am very proud of the “Lambi” character.

exciting details; This is what happened between Cinderella Soad Hosni and Nour El Sherif in a blatant scene that made him refuse to...

Insolently, Mia Khalifas bold movement exposes her and exposes forbidden areas, with a blunt look, her shirt rose and she does not wear a...

Iman Al-Husari: “My family brought someone to tell my daughter that I will not be there.”

Hassan Al-Raddad’s sister exposes his mother’s will, which he hid from everyone

Promising results … China is preparing to produce 100 million of...

Zamalek resort to the Italian school in the case of Kahraba...

The emergence of a new son by artist Ahmed El-Fishawy from...

After Trump’s threats, is the region witnessing a new escalation between...