Engineer Hassan Abdel Alim, Secretary-General of the Syndicate of Engineers, explained that the total value of the 15% increase decision is 120 pounds, so that pensions will become 920 pounds, instead of 800 pounds, pointing out that the disbursement of the increase will start from January 2022..

He pointed out that the union council had taken a decision to immediately start conducting a new actuarial study to discuss the possibility of increasing pensions again by 5%, during the coming period..

This comes after the Ordinary General Assembly of the Syndicate of Engineers approved by a majority the 2020 budget and the estimated budget for the current year 2021, after the audience listened to the report of Eng..

Engineer Mohamed Nasser revealed, during the general assembly, that a historical surplus was achieved in the pension fund of approximately 621 million pounds, which achieved a surplus, for the third year in a row, after it achieved 178 million pounds last year, and last year’s surplus 365 million pounds, after it was achieving a deficit. In previous periods, he indicated that the Pensions and Benefits Fund achieved a surplus of 6,205,741,125 pounds, as its revenues amounted to 1,198,323,332 pounds, an increase of 16% over 2019, while its expenses amounted to 1,381,258,207 pounds, an increase of 1.6 percent over 2019.
. 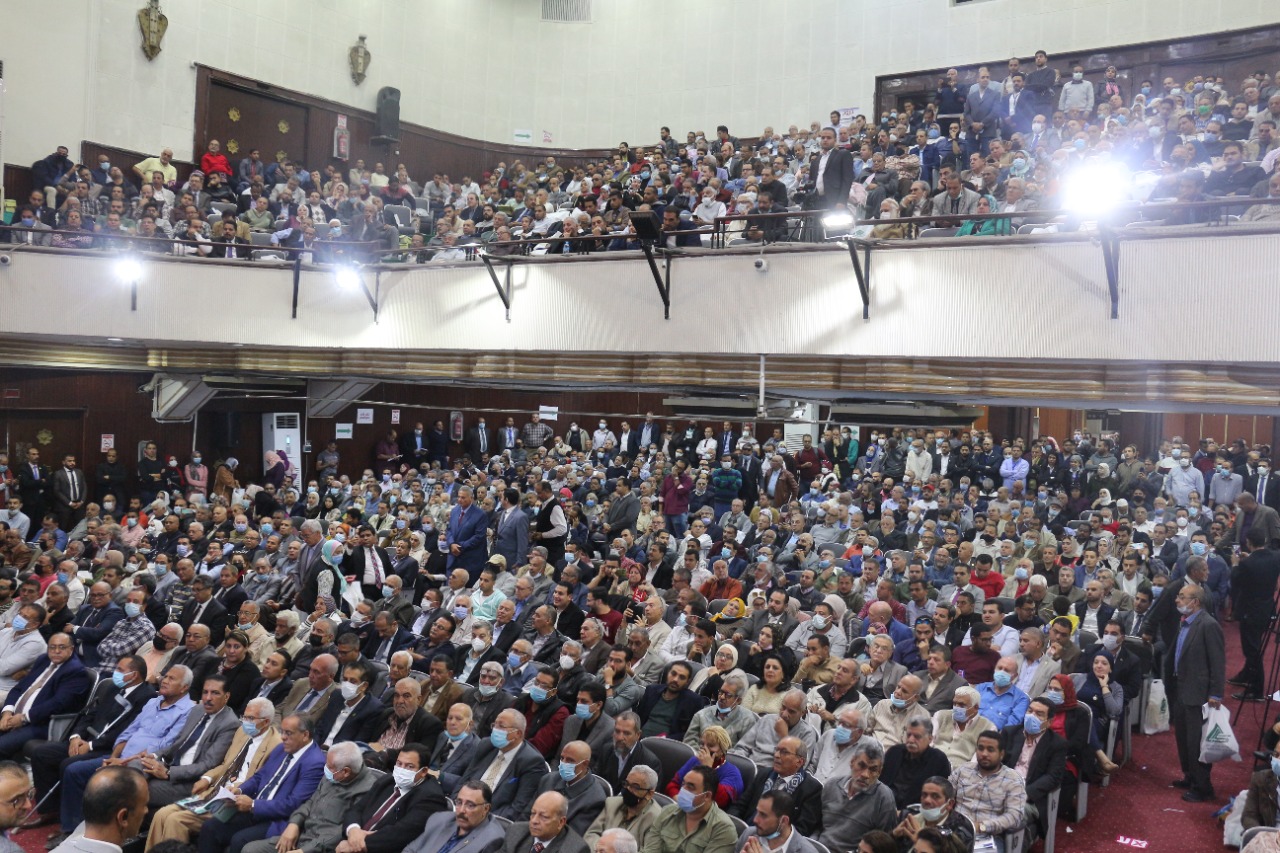 The Ministers: Approval of the vaccination of children from 12 to 15 years with the K . vaccine

Accused of burning her husband’s car customarily in October: “I wanted to burn his heart

Climate Change Information Center: This year’s winter is low in temperature and may have frost waves

Slow death.. Prosecution reveals the cause of the death of a young man in the first assembly

A “strange phenomenon” shocked the residents of Alexandria… An official statement clarifies what happened!

“I don’t know the reason for all the fuss.”.. Phaedras first comment on wearing “

The old rent… What is the fate of the contracts after the government’s amendments?

“The Council of Ministers Information”: Announcing the largest budget in the...

The South Korean ambassador in Cairo surprised the audience by playing...

A new development in the Haifa Wehbe case after the arrest...

In euros … a fantastic price for Nancy Ajram’s dress in...

Study reveals sites most at risk of spreading “Corona”

Al-Ahly reveals the developments in the case of Badr Bannon and...