Selected abortion Burkina Faso In the positive draw against Ethiopia, with a goal for the same, in the match that was held on Monday evening, at Bafoussam Stadium on Cameroonian soil, in the framework of the third round of Group A competitions in the African Nations.

Cyril Biala scored the opening goal for Burkina Faso in the 25th minute, in the net against Ethiopia after he was alone with the Ethiopian goalkeeper to put it over the goalkeeper to enter the net, and Gitaneh Kebede equalized in the 52nd minute from a penalty kick awarded by the referee after the ball touched the hand of the Burkina Faso defender.

With this result, the Burkina Faso team raised its score to 4 points, in which it occupied second place, to officially qualify for the next round, while Ethiopia called the tournament after raising its score to one point in fourth place.

Burkina Faso started its group matches by defeating Cameroon with two goals to one, then winning against Cape Verde, and ending the group stage with a positive draw with Ethiopia.

The Burkina Faso national team started with the following formation: 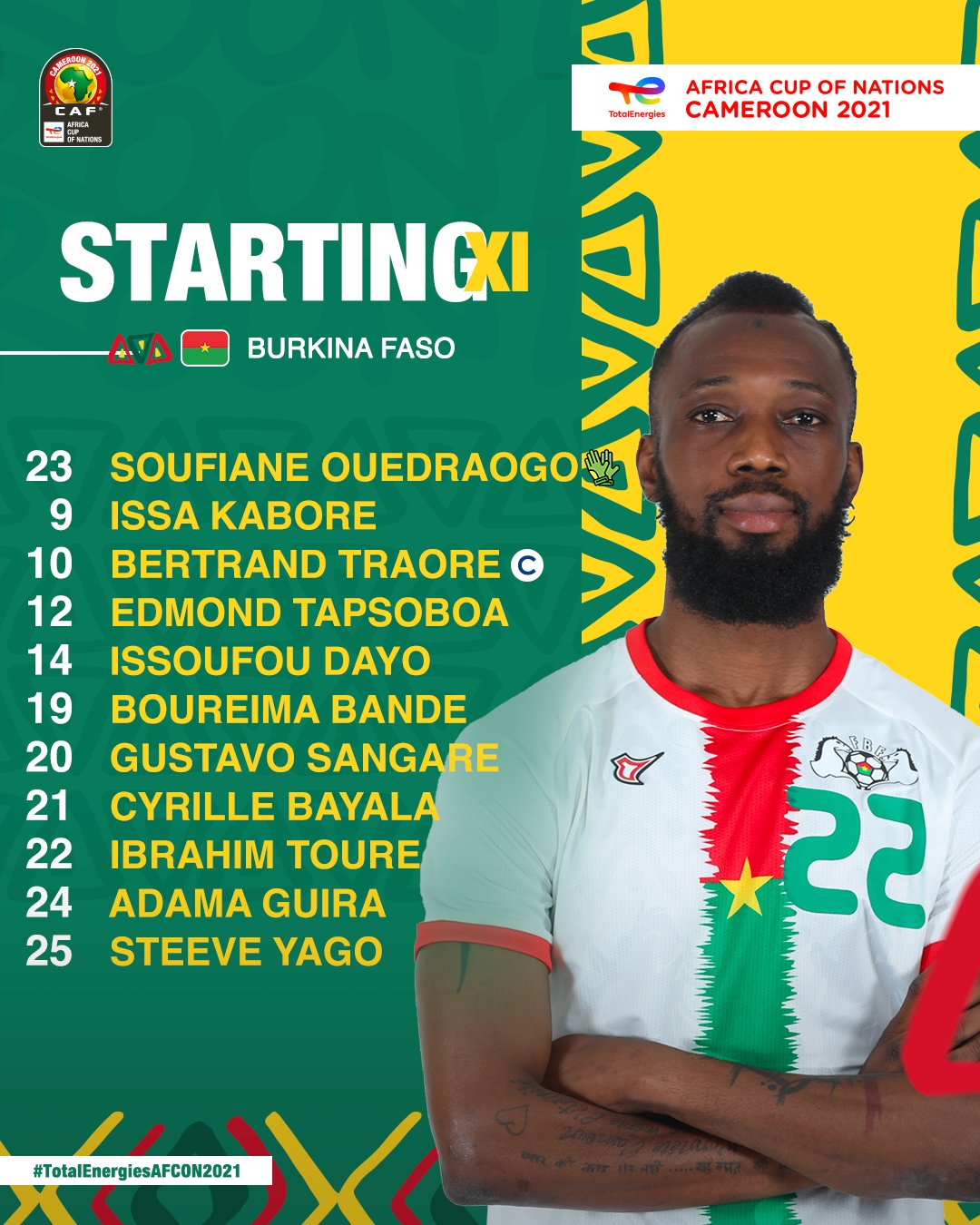 The composition of Ethiopia was as follows: 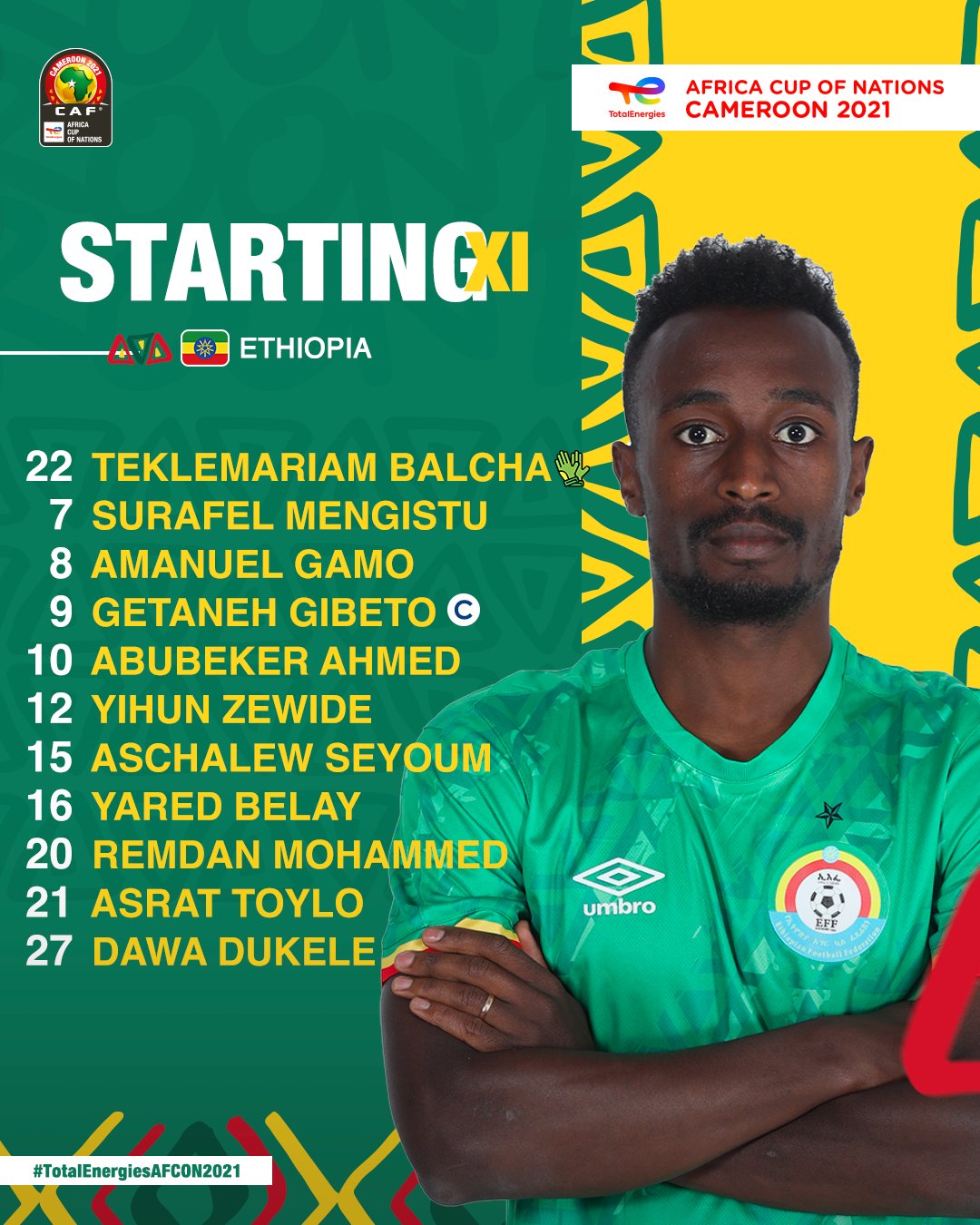 Negative smear of the national team players before the start of...

Health: Returnees from Wuhan underwent more than 20 disclosures and analyzes

Your luck today and horoscope predictions Wednesday 3/24/2021 on the professional,...

Mental health: the intervention of parents in marital problems corrupts them...

Who is Sittin and why did Barcelona choose to sign it?

Video circulation of Ahmed Flux while assaulting a security individual