Mohamed Salah was among the three nominees for the best player in the world from FIFA for the year 2021, along with duo Robert Lewandowski and Lionel Messi.

Mohamed Salah won the third place in the award.Get to know the points details)

At the same time, Mohamed Salah was not part of the formation of the year that was announced at the same ceremony, but he was not among the 23 candidates in the first place.

The same was repeated with Edouard Mendy, the Senegal goalkeeper, who won the award for the best goalkeeper in the world, but he was not in the squad of the year for Gianluigi Donnarumma.

Why was Salah among the candidates for the best player in the world and was not in the ideal formation?

Let’s make it clear that the selection criteria for the two awards are completely separate, even if they are announced at the same ceremony. 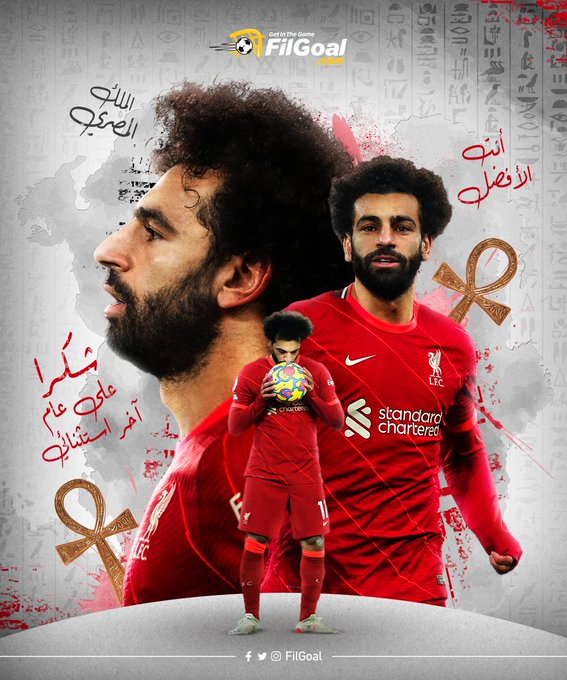 This year, the expert committee consisted of:

Voting is then allowed from 4 sides, national team coaches, team captains, a journalist from each country and the public vote.

The percentage of votes will be divided equally between the four, and the winner will be chosen after that. 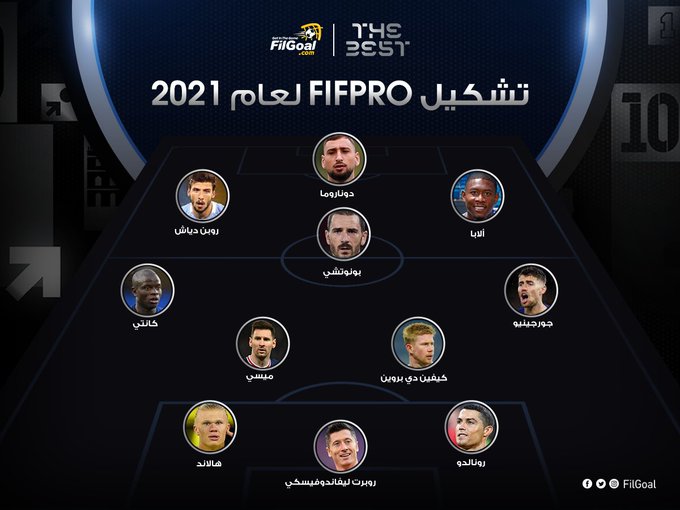 The players vote to choose the best goalkeeper with 3 players in each line, defense, middle and attack, so that the total of the choices is 10 players who are in the formation according to the votes.

In the end, there remains only one position on the field, which is obtained by the player who gets the most votes after the 10 players who were selected, whether he is in defense, in the middle or in attack.

This year, 18,947 players from 69 countries around the world participated in the selection.

A “scandal” in Real Madrid … its hero Karim Benzema

Real Madrid sweeps Real Zaragoza and qualifies for the quarter-finals of...

Carteron: What you did in front of Ismaili will not be...

Why do you feel side effects after getting the second dose...

The black message: “WhatsApp” is depositing millions of phones forever

Ronaldo: I made history here..and I want to do it again