The Italian national team defeated Turkey in a friendly match 3-2 in a meeting held at Konyaspor Municipality Stadium in Turkey.

Italy and Turkey were unable to reach the European play-off final, losing the first to North Macedonia and the second to Portugal.

Turkey advanced first through Cengiz Onder in the fourth minute of the match.

Kahn replaced his colleague Ozan Kabak in the Turkish defense after the first was injured.

Italy in 4 minutes turned the situation in the first half, Brian Crisianti scored the equalizer in the 35th minute. 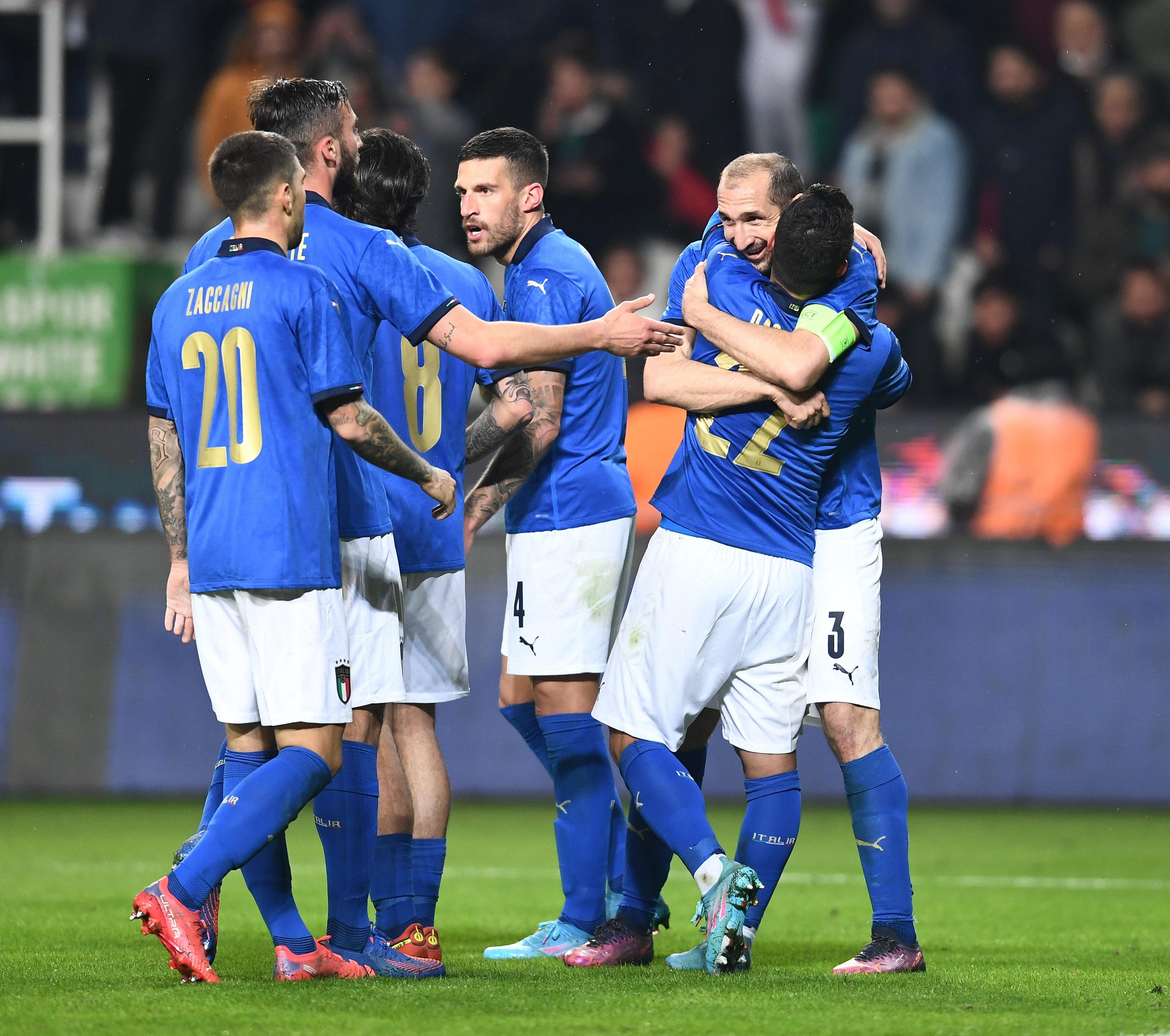 In the second half, Roberto Mancini pushed Mattia Zaccani into the Italian attack in his first international appearance.

In the 70th minute, Rasbadore added his second and third goals for the European champion.

In the 83rd minute, Sardar Dursun reduced the score to 3-2.

Two minutes before the end of the match, Andrea Belotti and Leonardo Bonucci participated after they missed the North Macedonia match.

France advanced in the first half with a goal by Kylian Mbappe in the 23rd minute.

After 9 minutes, Olivier Giroud added the second goal to become 3 goals away from the Thierry Henry equation in the list of top scorers in history.

Kylian Mbappe added the third goal from a penalty kick in the 76th minute.

And 9 minutes before the end of the meeting, Wissam Ben Yedder added the fourth goal.

Matteo Guendouzi and consolidated the result with a fifth goal in the second minute of time instead of wasted.

The Football Association is considering holding the Egypt Cup without the...

Heba Kotb on the fact that her daughter was prevented from...

Study in the time of Corona … Education faces “parental fear”...

The return of major websites to work after an interruption that...

Video International expert: Corona virus will not enter Egypt for this...

Saudi Arabia is studying the possibility of preventing foreign arrivals from...

Kahrabas first appearance with Hatay Sport in training after moving from...