Matar Ba, Senegal’s Minister of Sports, issued a warning to fans who will attend Egypt’s fateful match on Tuesday.

Egypt will visit its Senegalese counterpart in the second leg of the decisive qualifying role for the 2022 World Cup, after winning the first leg with a goal without a response, scored by Salio Cisse by mistake.

“We have to fight until the end of the confrontation, while adhering to fair play and sportsmanship,” Matar Ba told reporters.

And he added in a message to the fans, “Whoever wants to come and help the Senegalese team should only come and support fair play and sportsmanship.”

“Senegal does not need violence to be victorious,” he stressed.

The Senegalese Minister of Sports warned of the possibility of imposing sanctions on Senegal in the event of any riot in the stands.

On her part, Nene Fatoumata Tal, Minister of Youth, called on the masses to be disciplined and to avoid agitation.

“I appeal to the fans to be calm with regard to dealing with the infrastructure represented in the new stadium,” she told RFM radio.

“We have come a long way and we must not take actions that would expose us to international sanctions,” she added.

“We must set a good example. We must do everything while thinking about fair play and discipline,” she added.

And she concluded, “I call on the Senegalese youth to show civilized behavior. We must support our country’s national team greatly.”


The match will be played today, Tuesday, at seven in Cairo local time, at the Abdoulaye Wade Stadium in Dakar

The match will be broadcast on Ontime Sports 1 and 2.

Commenting on the match:

Mahdi Obaid was initially scheduled to be the fourth ruler before he was changed to Lahlou bin Brahim. 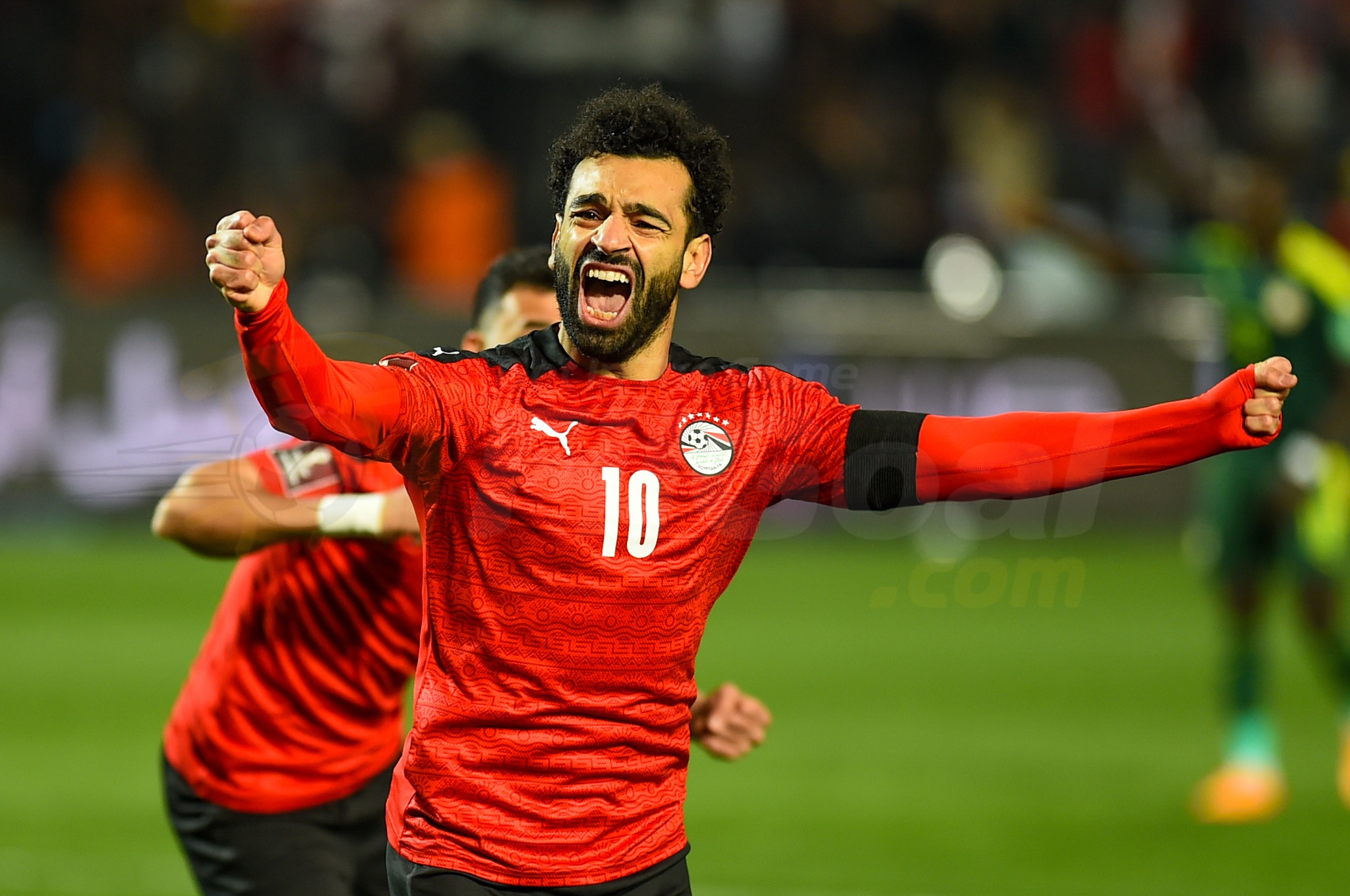 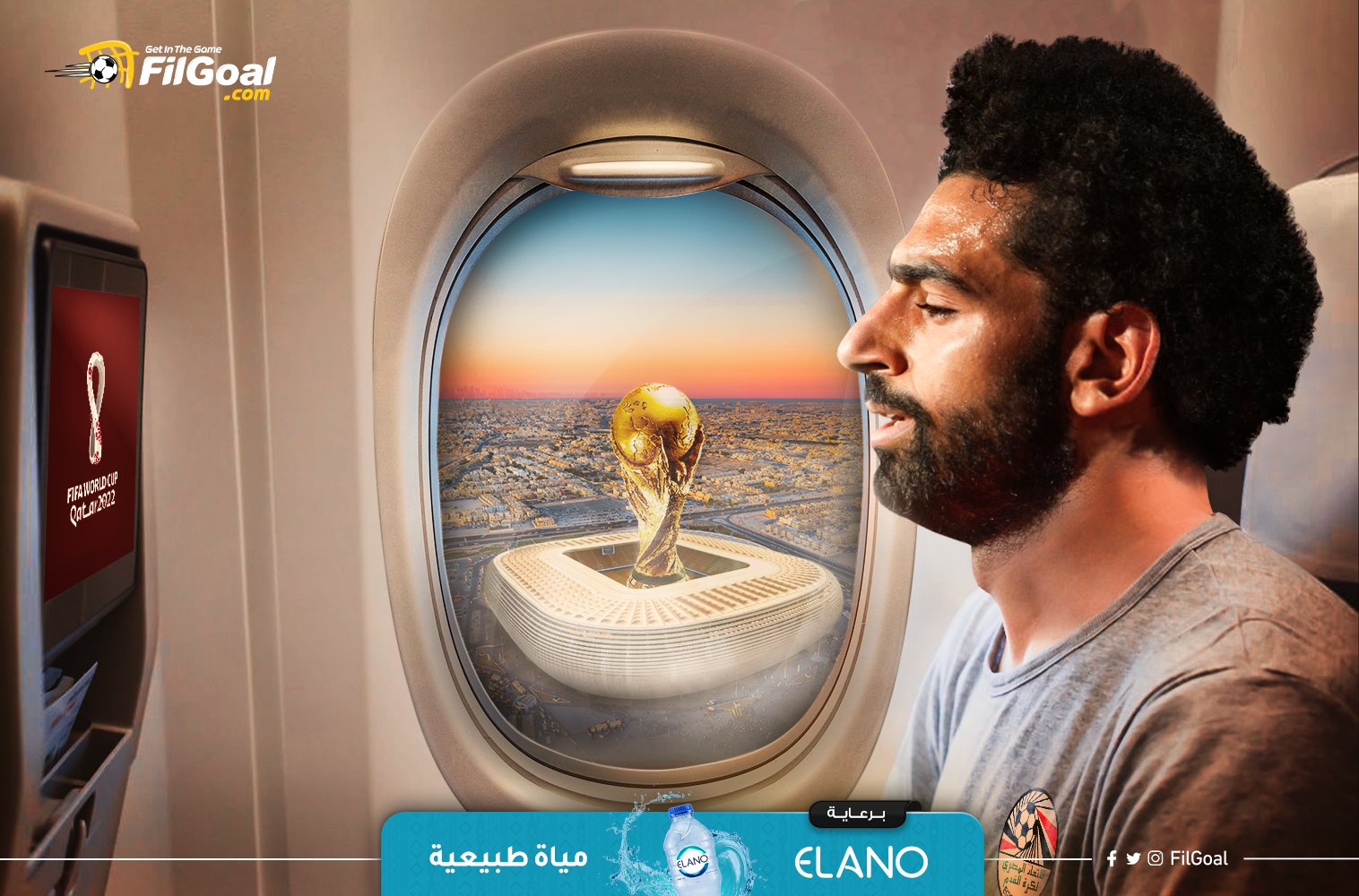 The confrontation is a repetition of the African Nations Final, which brought the two teams together last February in Cameroon, and ended with Senegal winning on penalties.

Queiroz reached the 2021 Africa Cup of Nations final with Egypt, before losing to Senegal on penalties.

The Pharaohs are seeking to be in the World Cup for the fourth time in their history and the second in a row.

Senegal aims to qualify for the World Cup for the third time in its history and the second in a row.

Yasser Ibrahim warns Al-Ahly fans of “I was beaten” by his...

Among them is the Al-Louwah building .. The implementation of quarantine...

The Resurrection of Othman, Episode 37, Gericottai’s confession in the name...

Britain is preparing to start testing a human vaccine on Thursday

Home colors | Lightning and thunder in the sky of...

Except for exams.. Disruption of study and work in government departments